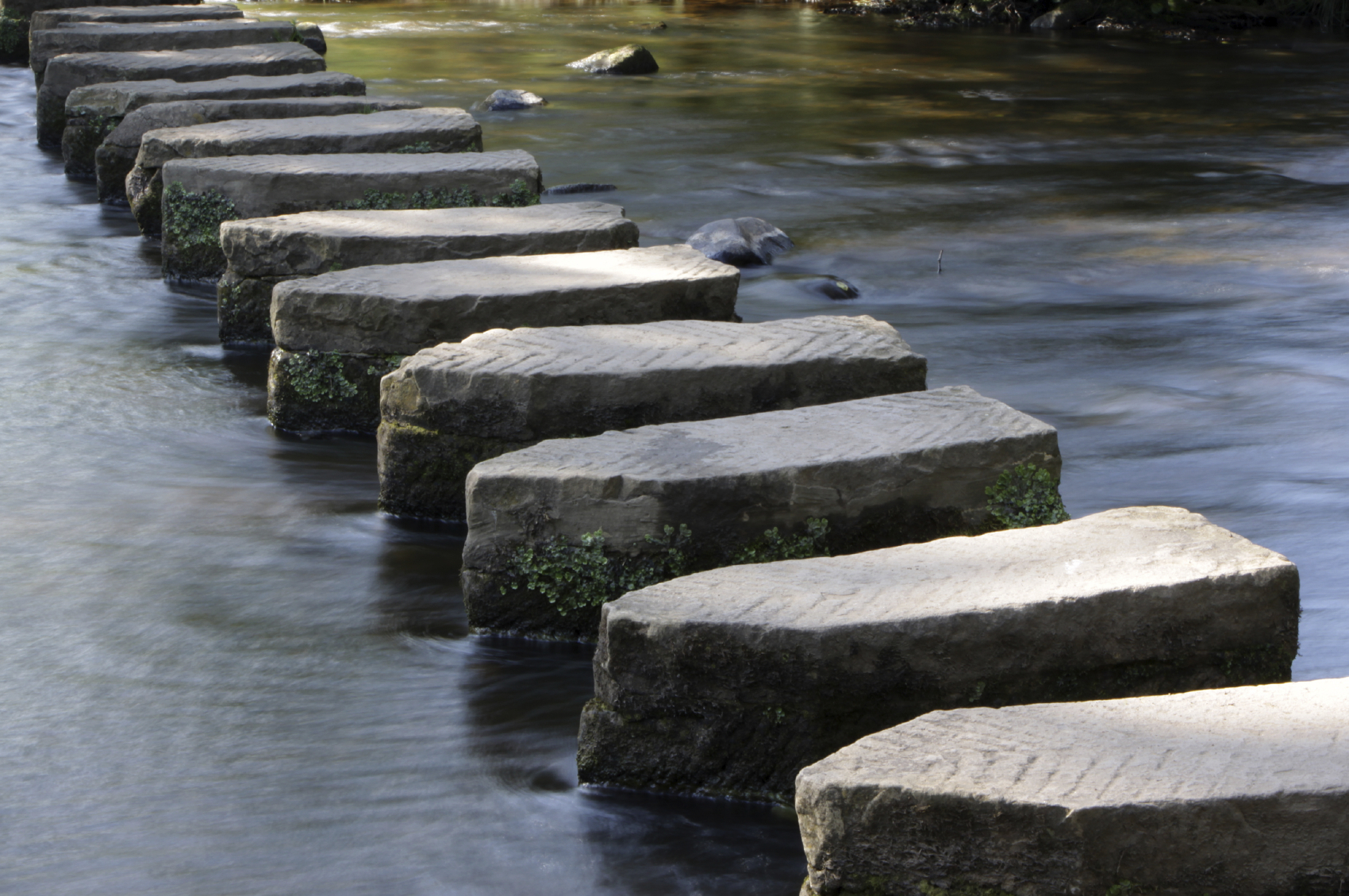 If you are a Retail or Commercial Bank or other Financial Institution, Company Director or Liquidator, you may have experienced at some stage the events depicted in one or more of the scenarios set out in In-House Barrister, Lawrence Jacobson article

If you are a Retail or Commercial Bank or other Financial Institution, Company Director or Liquidator, you may have experienced at some stage the events depicted in one or more of the scenarios set out below:

B A Company, Director or Liquidator A former co-director of yours on the Board of an English company or a former director of an English company of which you are currently the Liquidator, misappropriated £1m from the company and paid it to company X in the BVI with which he was associated. A few days later company Y which is located in Latvia but has connections with company X transferred a similar sum in United States dollars, less a small sum deducted by way of bank charges and possibly commission (the “transferred monies”), to a US dollar bank account in Panama held by a family member of a longstanding business associate of the former co-director (the “family member”). The family member, at no stage, had any legal entitlement to receive the monies transferred to him. About 10 days later the family 1 Based on the facts of Agricultural Credit Corpn of Saskatchewan v Pettyjohn (1991) 79 DLR (4th) 22 (Saskatchewan Court of Appeal) 2 member, paid out US$700,000 of the transferred monies from his Panama bank account to your former co-director,2.

What steps can you take, in the case of each scenario, to recover your loss?

Prior to the commencement of any proceedings to recover your assets or their value you must first satisfy the following requirements:

What conclusion is the Court likely to reach in relation to each of the scenarios above?

The Court stated in Agricultural Credit Corpn (“ACC”)4 , with the approval of the Privy Council in Brazil and Anor v Durant International Corpn and Another5 : “…How can it be said that the moneys advanced were used to acquire rights when the purchase had already taken place and the rights already acquired? It is, however, commercially unreasonable to divide the transactions so minutely. The Pettyjohns used the [monies advanced to them by ACC] to pay off interim financing, but the interim financing had not been obtained as a separate transaction, but always with the view that it would be repaid through the moneys advanced by ACC. The Pettyjohns used [the moneys advanced] as part of a larger, commercially reasonable transaction to acquire rights in the 1981 and 1984 cattle. The fact that the use of [the moneys advanced] was, due to the nature of the transaction, after the acquisition of rights does not alter the conclusion that the [moneys advanced] were used to acquire those rights”. In summary, the interposition of the bank in that case was simply to provide bridging finance to cover the time gap between the purchase of the assets and AAC’S funds being drawn down as had previously been arranged, The Courts in the Brazil and ACC cases have indicated that they will not hesitate to mitigate the effect of the “backwards tracing” principle in appropriate cases where it is satisfied that the various steps are part of a co-ordinated scheme: “…[T]he availability of equitable remedies ought to depend on the substance of the transaction in question and not on the strict order in which associated events occur.”

A Court is likely to make the following findings based on the facts of scenario B:

(i) In theory there is no limit on the number of substitutions that can take place. Therefore there is no reason why the substituted product of your money cannot be traced through any number of accounts. However, in practice it would be advisable to adopt a more cautious approach as the number of substitutions and the fact that they do not occur in a chronological sequence may make it more difficult for the innocent party to substitute one asset for another 7;

(iv) The Court could also draw inferences stemming from the fact that companies X and Y had previous connections with one another10; (v) The Judge could make an inference that when your company had money on deposit with its bank i.e. it had the benefit of a debt owed to it by its bank (a normal bank/customer relationship), it exchanged that right for a debt owed to it by company X. The value of this latter debt would be based on company X having agreed to transfer that balance to another person at some future date in exchange for company Y making the company Y payment to the family member. In the circumstances it would not matter that company X would reimburse someone for the company Y payment only after company Y had made its payment because the company Y and the other payments made throughout the chain of substitutions were made on the faith that company X would provide the reimbursement. The authority for such a proposition is the case of Agip (Africa) Ltd v Jackson [1990] 1 Ch 265 CA. The decision in Agip indicates that in order to trace money into substitute assets it is not necessary that the payments should occur in any particular order or in chronological order 11; and (vi) Both the former director and the family member could be liable for the misappropriation of the company’s monies on the bases of fraud and knowing receipt, respectively.

What would be the quantum of your loss on the brief facts of Scenario C below?

Assume that the former director misappropriated £2m from your company and paid that sum into his own bank account which at that time contained no other monies. 8 Ibid [65] 9 Ibid [56] 10 Ibid [58] 11 Ibid [61-63] 6 Shortly after depositing that sum he drew out £1m and dissipated the same. One week later he deposited £300,000 into his bank account which had been acquired from a wholly independent source. The total balance in that account then stood at £1,300,000. Comment Your proprietary claim would be limited to £1m,”the lowest intermediate rule”, as the further deposit of £300,000 is not presumed to have replaced the £1m which he had dissipated previously. The subject of following and tracing is as varied as it is complex. Consequently, I have limited the scope of those principles to the scenarios specifically mentioned in this article. 24.iii.17