Section 57 of the Arbitration Act 1996: the slip ‘up’ rule? Article by Russell J. Strong 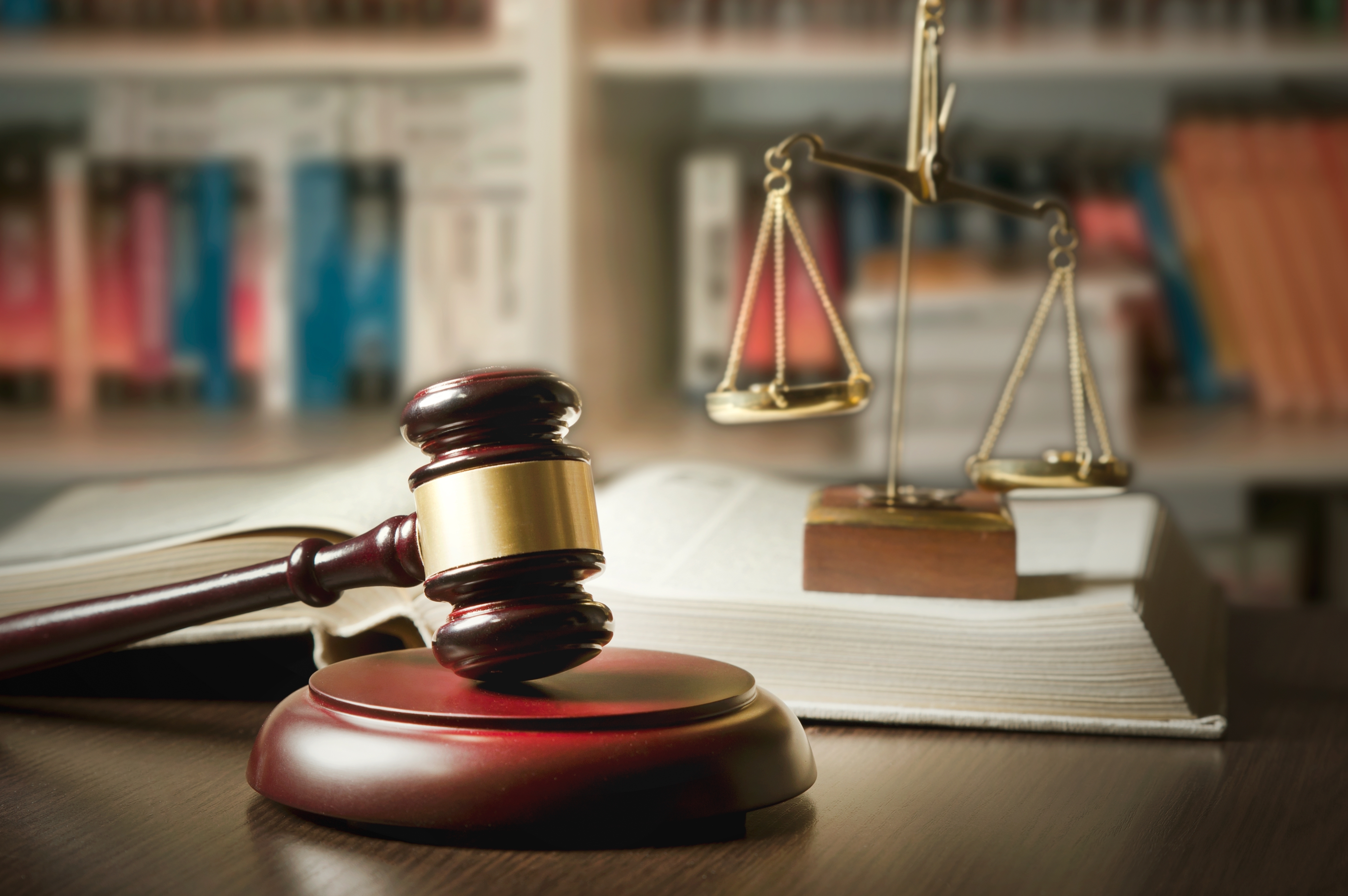 Zaiwalla & Co LLP recently acted for the defendant/respondent sellers in successfully opposing a section 68 Arbitration Act (“AA”) claim (serious irregularity) and a section 69 AA application (appeal on a point of law) brought by the claimant/applicant buyers in the Commercial Court.  The buyers sought to challenge a GAFTA Board of Appeal award in favour of the sellers for damages in the region of US$1.6million.  The dismissal of the claim and refusal of the application simultaneously, and on paper, by a Commercial Court Judge, again highlights the need for parties contemplating a challenge to and/or an appeal of an arbitration award under sections 67, 68 or 69 AA to avoid ‘slipping up’ by failing first to exhaust their available remedy under section 57(3) AA to apply to the arbitral tribunal for an award to be corrected or for an additional award to be made.

The buyers agreed to purchase 25,000mt +/-5% Indian durum wheat, FOB Kandla, for a shipment period between 1 and 28 February 2015.  However, the buyers failed to establish a letter of credit and to nominate a vessel.  The Board of Appeal held the buyers liable for those breaches and awarded damages to the sellers.

The buyers’ section 68 AA claim alleged serious irregularity that affected the award as inter alia the Board of Appeal had failed to deal with a number of issues before them and also that they had used their experience to calculate the FOB price, and therefore the damages, without giving the parties an opportunity to comment on or provide evidence in response.

The buyers’ section 69 AA application for permission to appeal alleged the Board of Appeal had erred in law in their assessment of the date of default, their calculation of damages and by failing to take into account in that calculation, an alleged failure on behalf of the sellers to mitigate their loss.

The Honourable Mr Justice Bryan accepted the sellers’ submissions that the section 68 claim had no real prospect of success and, pursuant to section O8.5 of the Commercial Court Guide, the court should exercise its powers under CPR r.3.3(4) and/or CPR r. 23.8(c) to dismiss the claim without a hearing, and also dismissed the section 69 application: Agrocorp Judgment

For the purposes of this article, I highlight the ubiquity of s57 AA references in the Judgment and remind parties considering an application or appeal of an award under sections 67, 68 or 69 AA of the wording at s70(2) AA: “An application or appeal may not be brought if the applicant or appellant has not first exhausted… (b) any available recourse under section 57 (correction of award or additional award).”

Mr Justice Bryan followed the leading authority on the interpretation of s57 AA: Torch Offshore Llc & Anor v Cable Shipping Inc. [2004] EWHC 787 (Comm).  Whereas s57 AA is often referred to as the ‘slip rule’ in arbitration, this is misleading.  In fact, it is far broader than its CPR namesake (r.40.12), and extends beyond a request for arbitrators to correct mistakes or accidental slips in an award.  Furthermore, as Mr Justice Cooke concluded in Torch Offshore at [28], if a party fails to exhaust its available recourse under s57 AA, s70(2) AA presents “an insurmountable bar” to an application.

Solicitors at Zaiwalla & Co LLP led a discussion on the consequences of the wide interpretation of s57 AA at the GAFTA Commodity Lunch hosted by that firm last week.  Whilst as a policy decision, it is appreciated that the courts continue take a non-interventionist approach to arbitral awards, arbitrators are increasingly receiving s57 AA applications which go beyond what is likely to have been the intended scope of that section.  Indeed, some applications appear to be speculative attempts to create greater prospects of success when challenging an award on the basis that, if a tribunal responds to the application with a correction to the award, the correction will form part of the award (s57(7) AA).