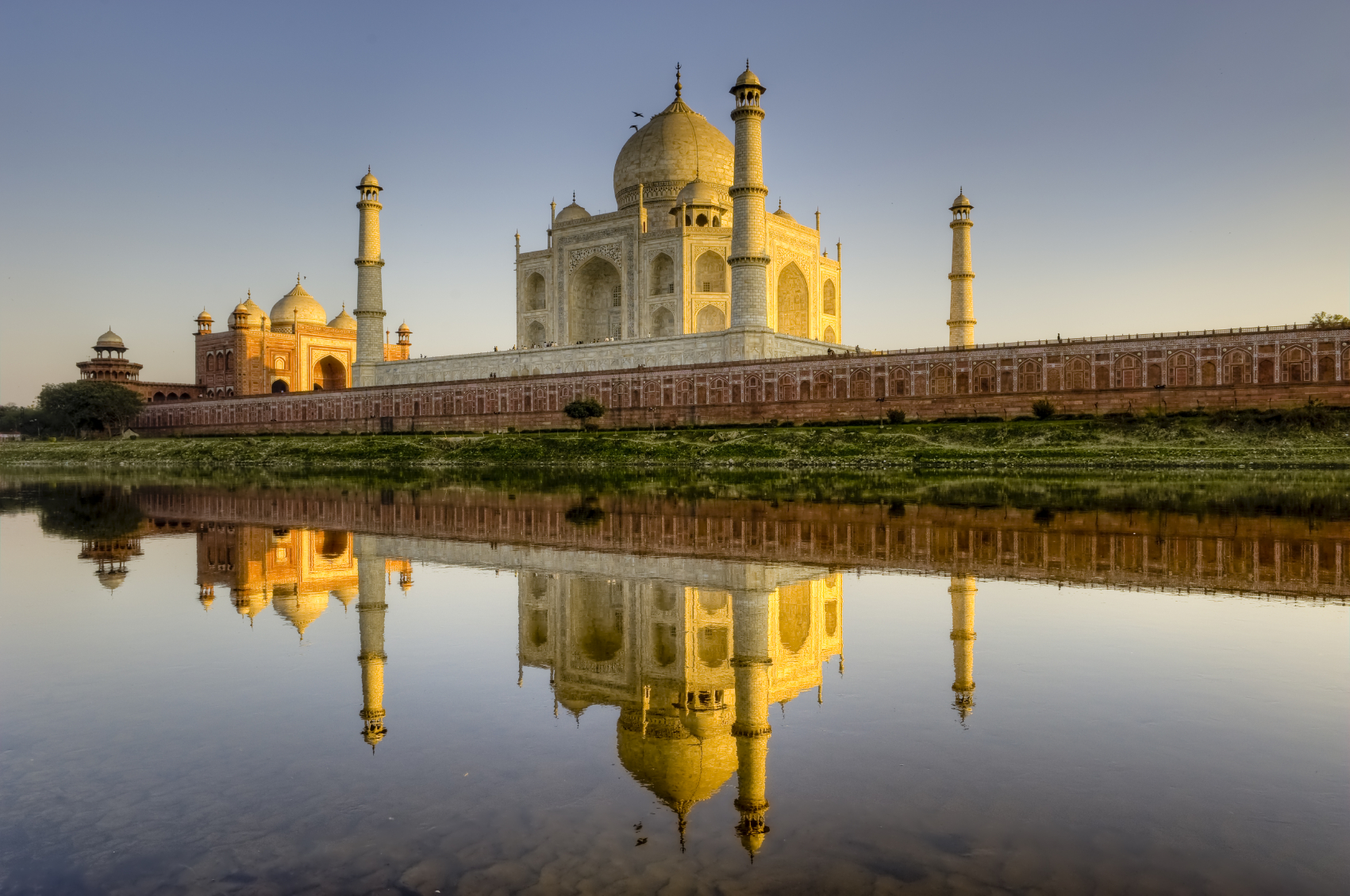 A Bahraini sheikh is being sued by an Egyptian businessman who claims he struck a multimillion-pound deal to arrange meetings with stars such as Salman Khan and Shah Rukh Khan.

Bollywood stars and a member of the Bahrain royal family are to have leading roles in a court drama due to play out in London early next year. Sheikh Hamad Isa Ali al-Khalifa, a distant cousin of the Gulf country’s king, is being sued by an Egyptian businessman for £32.5 million after he allegedly reneged on an oral agreement made at the end of 2015. Ahmed Adel Abdallah Ahmed alleges that the sheikh agreed to pay the fee to meet stars including the “king of Bollywood”, Shah Rukh Khan.The Egyptian fixer is also understood to have arranged meetings for the sheikh with Salman Khan, Ranveer Singh and Aditya Roy Kapoor, all stars of Bollywood films.

Mr Ahmed, who according to court submissions is an “international businessman” who splits his time between London and Dubai, claims that he had two meetings with the sheikh in Bahrain in December 2015 and a telephone conversation when the sheikh was in London in January last year. The businessman maintains that Sheikh Hamad, who has instructed the City of London law firm Herbert Smith Freehills in the dispute, agreed to him acting as his exclusive agent, arranging for him to meet various Bollywood film stars. The deal, according to the court papers, was that he would spend between 15 and 25 minutes with each of his idols, paying Mr Ahmed a fee of about £1 million per meeting, with a bonus of £385,000 for every third meeting. Mr Ahmed’s submission to the High Court claimed that he would arrange the one-to-one meetings for the sheikh through his business, known as CBSC Events. He claims that the sheikh gave him a list of 26 film stars he would like to meet, and that in the telephone conversation in January 2016 he and the defendant agreed the terms of the deal. At first, according to Mr Ahmed’s claim, the deal went smoothly. Sheikh Hamad is alleged to have had five meetings with four Bollywood stars in Mumbai and Dubai for which he paid about £2.3 million.

Then the relationship soured. It is alleged that the sheikh breached the agreement by refusing to pay the sums for additional meetings arranged and that he found excuses not to meet two further stars. Mr Ahmed also claimed that the Bahraini instructed another fixer to introduce him to an additional 13 Bollywood film stars when they were visiting London. This was also a breach of their deal, says Mr Ahmed, who claimed that his oral agreement with the sheikh provided for exclusivity. The Egyptian businessman also said that the sheikh had agreed, again verbally, to finance a film festival in Dubai that his company was organising and that he lost £385,000 on that part of the deal. Sheikh Hamad accepted that he allowed Mr Ahmed to arrange meetings with Bollywood actors but said that he never agreed to pay fees. His submission to the court said that he met Mr Ahmed at his home in Bahrain after an introduction by his uncle, Sheikh Abdulrahman Bin Mubarak. According to Sheikh Hamad, the discussions did not get as far as a list of stars. The sheikh attempted to have the case moved from London to Bahrain, but the High Court judge Sir Jeremy Cooke ruled that “the action must be allowed to continue in this jurisdiction”.

Mr Ahmed’s legal team, at the London law firm Zaiwalla & Co, anticipate a pre-trial hearing before the end of the year with the main case heard early next year.