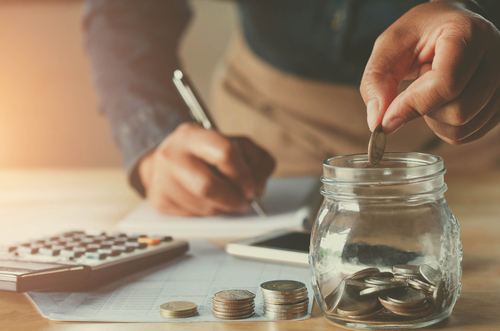 A brief guide to the indemnity costs principle

At a consequentials hearing on 22 February 2019, the Chief Master of the Chancery Court ordered the Claimant to pay the Defendants’ costs of their successful jurisdiction application on the indemnity basis.

The indemnity costs principle (contained in the Civil Procedure Rules 44.3(3)) is punitive and discretionary in essence. The court must be satisfied that the paying party’s conduct was wrongful enough to take it “out of the norm” of the general conduct of litigation[1]. Examples of this type of conduct could be excessive litigation; pursuing a hopeless case; misleading the court; or even an unreasonable refusal of a settlement offer. Indemnity costs are often applied for but seldom awarded.

In this case, the Chief Master held that two matters justified an order for indemnity costs (even though there was other conduct worthy of criticism). These matters were:

(1) a failure by the Claimant to give full and frank disclosure to the court, in particular, in respect of foreign proceedings;

(2) the way the allegations of fraud were pleaded was entirely unhelpful and failed to meet the minimum standard of a pleading of fraud.

The indemnity costs principle provides that the court will resolve any doubt which it may have as to whether costs were reasonably incurred or were reasonable in amount in favour of the receiving party and there is no automatic requirement for proportionality when it comes to assessment of these costs. In practice, this means that the receiving party is likely to receive 70-80% of its legal costs from the paying party, as opposed to the 60-65% it might receive on the standard basis.

It was noteworthy that the Chief Master confirmed in this case that the current test for indemnity costs is “out of the norm” as in Excelsior, which he considered to be a lower bar than the test for unreasonable behaviour previously considered in cases such as National Westminster Bank v Rabobank Nederland[2].

It is also worth noting that the Chief Master was not interested in the details of the Claimant’s legal representatives conduct in correspondence. Solicitors often feel that rude communications or delays on the part of lawyers on the other side is enough to take the case “out of the norm”. However, the bar for such conduct to be worthy of judicial consideration will be very high. This might include matters such as clear dishonesty or explicit and wrongful allegations of dishonesty levelled at the other side. These matters will be considered on a case by case basis.