Are Sanctions The Solution To The India-Pakistan Dispute? 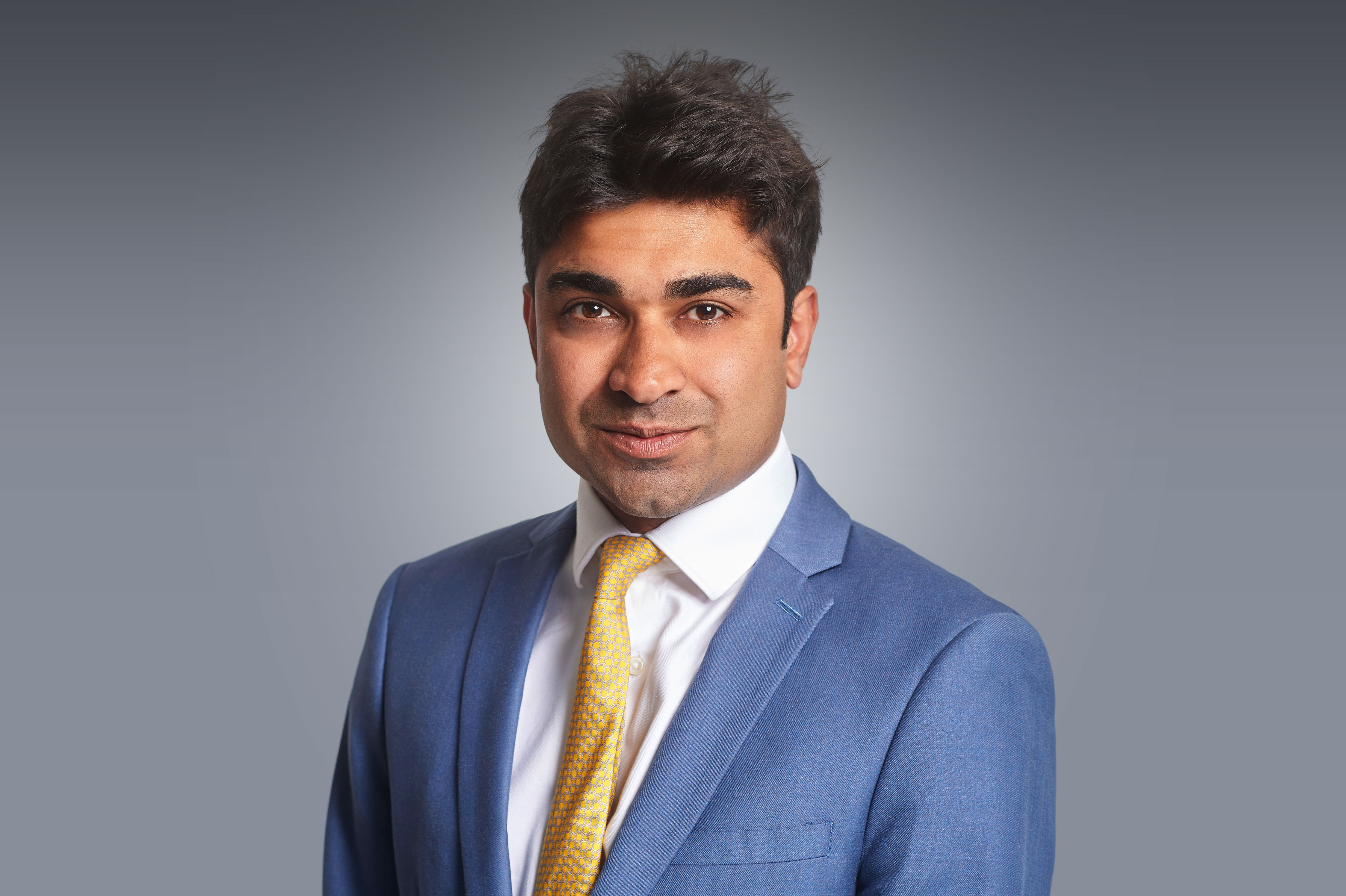 Senior Solicitor Kartik Mittal examines the effectiveness of imposing a sanctions regime on Pakistan to combat the harbouring of terrorists.

The latest escalation in tensions came on 14 February 2019, when a terrorist suicide attack killed 46 Indian security personnel in Kashmir. India squarely held Pakistan responsible. It is alleged by India that the Pulwama attack was carried out by a local suicide bomber, who claimed allegiance to Pakistan-based terror group Jaish-e-Mohammed (JeM). India says that JeM has links to the Pakistani intelligence services.

Frustrated at a lack of action by Pakistan against JeM, on 26 February 2019 India launched an air attack inside Pakistani territory on JeM training camps (which Pakistan denies). Two days later, Pakistan announced that it had shot down one Indian fighter plane over Kashmir, prompting fears of an escalation to all-out war.

India is not alone in accusing Pakistan of taking a soft line on terror groups. The Paris-based watchdog the Financial Action Task Force, suggested that Pakistan could shortly be placed on its blacklist if specific steps to clamp down on the financing of JeM and other groups were not taken by May.

India is unfortunately no stranger to terror attacks on its soil. The 2008 Mumbai attacks left 166 dead. That attack was also widely blamed on Pakistani militants. The former Pakistani Prime Minister Nawaz Sharif was recently reported as saying, “Militant organisations are active. Call them non-state actors, should we allow them to cross the border and kill 150 people in Mumbai? Explain it to me. Why can’t we complete the trial?”

India has promised to isolate Pakistan as a result of the Pulwama attack. Yet Nawaz Sharif recently said that Pakistan’s failure to contain terror groups means that, “we have isolated ourselves”. Osama Bin Laden, famously, was also found in Pakistan in 2011, having lived there for five years, in a conspicuous compound.

It seems Pakistan is belatedly feeling the weight of international disapproval at how terror groups have been able to use the country as a safe haven. It has recently promised to do more to disrupt such groups. On 5 March 2019, it said it had arrested key figures responsible for the Pulwama attack. However, many in India will fear that this is merely window dressing, and that little of substance will change.

Against this complex and murky background, India must decide how to best combat terrorism. In the wake of the latest attack, India again called for the UN Security Council to impose sanctions against Masood Azhar, the JeM chief. However, these efforts were blocked by China.

Sanctions regimes imposed on named terrorist organisations have often had a minimal impact, especially where they operate in a country that shelters their activities. A well-crafted sanctions regime against Pakistan may be the best approach to stop it sheltering terror groups.

India has confirmed that it will go it alone on economic sanctions. It has revoked Pakistan’s “most favoured nation” trading status. However, Pakistan-India trade only amounts to around US2 billion. The balance of trade is also titled heavily in favour of Pakistan. For sanctions to have a significant effect, India will need to persuade powerful economic actors to join such an effort.

Sanctions are most effective when a number of countries work collectively. The ideal scenario would be for sanctions to be imposed through a resolution passed by the United Nations Security Council. This seems unlikely, given China’s evident unwillingness to act. It is most likely that a group of willing countries will have to collectively impose sanctions.

The US has declared its “strong support” for India in the wake of the Pulwama attack. It has repeatedly shown frustration at Pakistan’s harbouring of terror groups. President Trump even began 2018 with a tweet saying that the US “has foolishly given Pakistan more than 33 billion dollars in aid over the last 15 years, and they have given us nothing but lies & deceit, thinking of our leaders as fools. They give safe haven to the terrorists we hunt in Afghanistan, with little help. No more!” Last year, the US cut $300 million in military aid to Pakistan, and $1.66 billion in security assistance.

The EU is Pakistan’s biggest trading partner, purchasing 23.7% of Pakistan’s total exports in 2015. Even the threat of EU sanctions could persuade Pakistan to act. The EU recently called for Pakistan to implement “clear and sustained actions targeting not only all UN-listed transnational terrorist groups but also individuals claiming responsibility for such attacks.”

India has a long and noble tradition of non-violent action. If India can muster an international coalition in favour of economic sanctions, it could peacefully persuade Pakistan to – at long last – clamp down on the terror groups operating on its soil.