Sarosh Zaiwalla featured in the media: Can the UK Courts rule on who governs Venezuela? 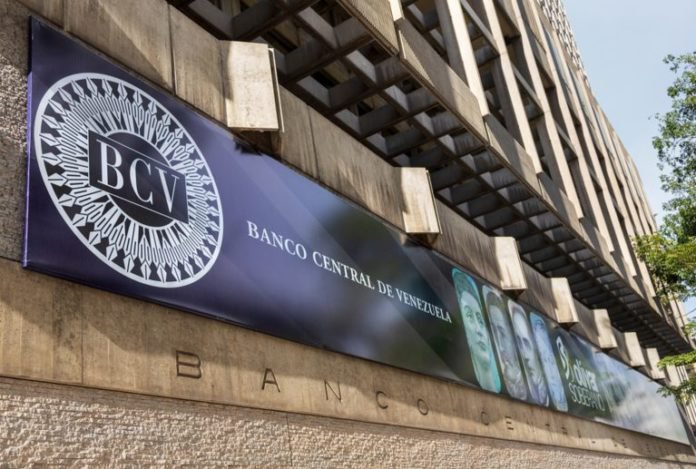 Sarosh Zaiwalla's comments have been featured in the Independent and Sputnik News.

On 22 June, the High Court in London will hear arguments as to who the Court should recognise as the President of Venezuela.

The hearing forms part of Banco Central de Venezuela's (BCV) litigation against the Bank of England (BoE), in which BCV, represented by City law firm Zaiwalla & Co, is seeking an order that will force the BoE to allow $1bn of the Gold in BCV’s account, which BCV had deposited with the Bank of England for safe keeping, to be sold and the funds transferred to the United Nations Development Programme (UNDP). BCV has agreed with the UNDP that the funds will be transferred directly to the UNDP and used solely to combat the COVID-19 pandemic in Venezuela.

Despite this, the BoE has refused to act on BCV’s instructions, citing concerns as to the authority of the BCV’s current officials to give instructions following interventions by Venezuelan opposition politician Juan Guaidó. Mr Guaidó has claimed that he is the interim President of Venezuela and claims to have appointed an Ad Hoc Administrative Board of BCV, most of whose members live not in Venezuela, but in the United States.

At the BoE’s request, the Court has allowed representatives of Mr Guaidó to be joined in the proceedings to make preliminary submissions about who (the Board currently in charge or the Guaidó-appointed Ad Hoc Board) should be authorised to give instructions to the BoE concerning the Venezuelan gold in the BoE. This will require the court to decide which is the recognised government in Venezuela.

Sarosh Zaiwalla, Senior Partner at Zaiwalla & Co, representing BCV interests in this case on behalf of its President and Board of Directors who control the institution in Caracas, commented:

"This is a humanitarian emergency. During this critical time, the Central Bank of Venezuela has negotiated with the UNDP to ensure all funds raised by the sale of Venezuelan gold will be used in the fight against COVID-19, and the Bank of England’s continued intransigence is putting lives at risk.

“Recent news reports suggest agreement between President Maduro’s government and Mr Guaidó’s representatives to collaborate in combatting COVID-19. This is a highly positive step, and we call on his representatives to work with our client BCV to ensure that Venezuela’s gold is put towards protecting the country from the serious risks posed by the virus, instead of sitting, useless, in vaults in England.

“Venezuela has been denied access to its resources during an international crisis. In effect, the nation’s gold reserves in the BoE are being held hostage to political factors dictated by the foreign policy of the United States and certain of its allies. In the meantime, there is a very real risk that the people of Venezuela will suffer.

In separate proceedings where a similar issue has arisen over the authority of those currently in control of the BCV’s day to day operations, the Foreign and Commonwealth Office (FCO) was requested to provide a certificate confirming who the UK Government recognises as the President of Venezuela. Instead of providing such a certificate, the FCO in response simply restated an earlier speech by then Foreign Secretary Jeremy Hunt in which Mr Guaidó was recognised as “constitutional interim President of Venezuela until credible elections could be held”.

At the hearing beginning on 22 June, Mr Guaidó’s representatives are expected to argue that this FCO response must be treated as conclusive of Mr Guaidó being the recognised president, and that the Court is precluded from examining the legality of acts and appointments made by Mr Guaidó, including the Ad Hoc Administrative Board of the BCV, despite decisions of Venezuela’s highest court that have ruled those acts and appointments to be illegal and invalid. This raises the possibility that the English Court could be invited to give legal effect, without factual inquiry, to what are in effect matters of a political nature which have no legal basis within the constitutional or legal framework of Venezuela.

The Venezuelan Constitution acknowledges the BCV as an autonomous public law legal person, and BCV therefore does not consider that these issues affect its ability to carry out its legal functions. However, the BCV’s representatives will argue that the UK Government has not formally recognised Mr Guaidó as either Head of State or Head of Government in Venezuela and that, in practice, the UK continues to maintain clear diplomatic relations with Mr Maduro’s administration. When the United Kingdom has recognised governments in the past, it has usually done so on the basis of who is determined to exercise effective control over the territory of the state. Based on legal precedent, BCV’s representatives will argue that the Court should consider which government is effectively exercising the functions of the State in Venezuela and whose ambassadors are recognised by the UK Government.

The case is Banco Central de Venezuela v The Governor and Company of The Bank of England, claim number CL–2020–000304.

The hearing beginning on 22 June 2020 will continue for four days.

The Governor and Company of The Bank of England is being represented by Herbert Smith Freehills.

The interests of Mr Juan Guaidó are represented by Arnold & Porter.

For media enquiries regarding this case, please contact zaiwalla@maltinpr.com