CASE UPDATE: The Court of Appeal overrules Chitty and Halsbury’s statements of the law on the implication of terms for the payment of interest in a loan agreement 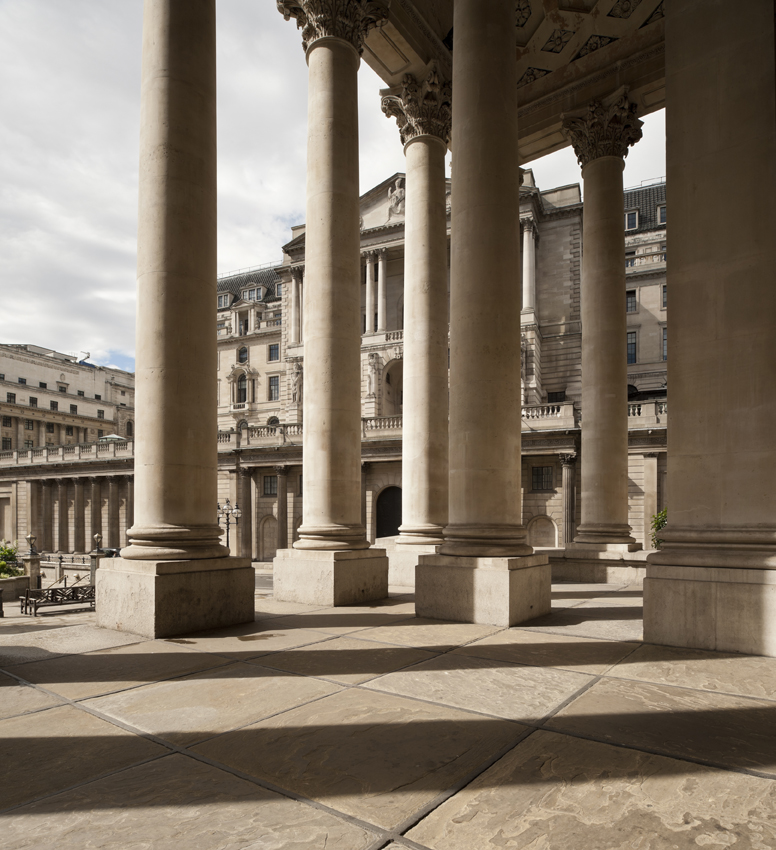 The claimants’ case in summary was that in 2001, they orally agreed to lend the defendants $30 million for the purpose of initial funding for the planned Al-Arabiya broadcasting channel. They claimed repayment of the loan together with interest at a reasonable commercial rate.

At an interlocutory hearing before the Commercial Court, the defendants contested the Court’s jurisdiction and the second defendant objected to the Court granting permission to serve the Claim on him in Saudi Arabia. The judge found that the first defendant had been properly served within the jurisdiction, that England and not Saudi Arabia was the most appropriate forum for the trial of the claim, that the claimants had a good arguable case that there had been an oral agreement with the defendants within the jurisdiction, and that the second defendant was a necessary and proper party to the claim against the first defendant.  However, the judge also found that the claim for interest fell to be treated as a separate claim in respect of which he found that the claimants did not have an arguable case. Therefore, although permission was granted to serve the Claim on the second defendant outside of the jurisdiction, this did NOT include the claim for interest.  The claimants appealed that part of the judgment refusing permission to serve the claim for interest.

The claimants argued that the Claim was a single cause of action consisting of a claim for principle and the payment of interest, and that the judge was therefore wrong to have bifurcated the claims and treated them separately for the purpose of deciding an application for permission to serve out of the jurisdiction. The Lord Justices agreed, and then went on to consider the claim based on an implied term for interest, in light of case law (going back to 1812) summarised in the textbooks Chitty on Contracts and Halsbury’s Laws of England, which maintained that an implied term as to the payment of interest on a loan could only arise by custom or a course of dealing.

The claimants argued that the rule said to be stated in those older authorities, and summarised in the textbooks, should no longer apply in light of more modern developments in the law of implication of contractual terms as a matter of fact, as summarised by the Supreme Court in Marks & Spencer plc v BNP Paribas Securities Services Co (Jersey) Ltd [2016] AC 742 [2016] AC 742 (SC).

The Court of Appeal accepted the claimants’ legal submission on that point, but then took what it called a “highly unusual” step of then deciding the issue as if it were a strike out or summary judgment. In so doing, the Court of Appeal concluded that there was no serious issue to be tried in relation to the interest claim on the basis of the evidence before the court. The Court accepted the first claimant’s “frank and credible” evidence that he expected “some benefit” for having advanced the loan and would have been as content to have received a share of the equity in Al Arabiya in the alternative to interest. However, the Court concluded that these two alternative bases of recovery militated against an implied term for the payment of interest, and that the claim for interest could not therefore proceed.

The full judgment can be read here