Appeals Court upheld the right of the Bank Mellat for information 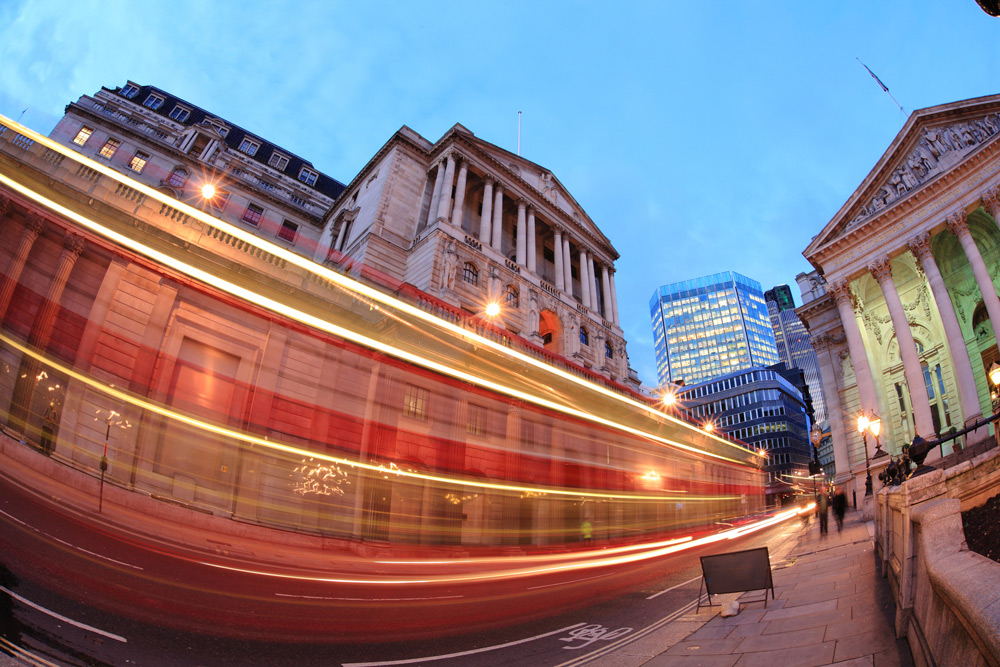 Friday, 23 October 2015 – The Court of Appeal has this morning in an unanimous decision held that Bank Mellat, Iran’s largest private commercial bank is entitled to be given sufficient information about the evidential case against it so far as to enable the bank to give effective instructions to its legal representatives in relation to allegations made against the bank.

On 5 November 2014 Collins J at the Administrative Court held that Bank Mellat must be given sufficient information about allegations made against it to enable it to give effective instructions in relation to those allegations to its legal representatives. On 18 November 2014, in a separate closed hearing in which Bank Mellat was represented by Special Advocates, Ouesely J found that in the application of the test there was no need to give any further disclosure to the bank. Bank Mellat appealed the judgment of Ouesely J subsequent to which Her Majesty’s Treasury cross-appealed the initial decision of the Administrative Court arguing that there was no minimum disclosure requirements and that such disclosure principles applied only in cases where personal liberty or some equally compelling fundamental interest is at stake and that financial restriction orders do not fall within that class.

Zaiwalla & Co. Solicitors, the international law firm acting on behalf Bank Mellat, has welcomed the judgment made in the Court of Appeal. The firm’s Senior Partner, Sarosh Zaiwalla, has said: “Time and again, the Courts have decided that a decision made without regard to the core principles of natural justice and rule of law is void. In the case of HM Treasury, the judgment of the Court of Appeal confirms this and supports the Bank’s right to a fair trial and being provided with sufficient information to address the allegations made against it.”

Pursuant to the directions of the Court of Appeal the matter has now been remitted to the Administrative Court for reconsideration of the issue of disclosure.