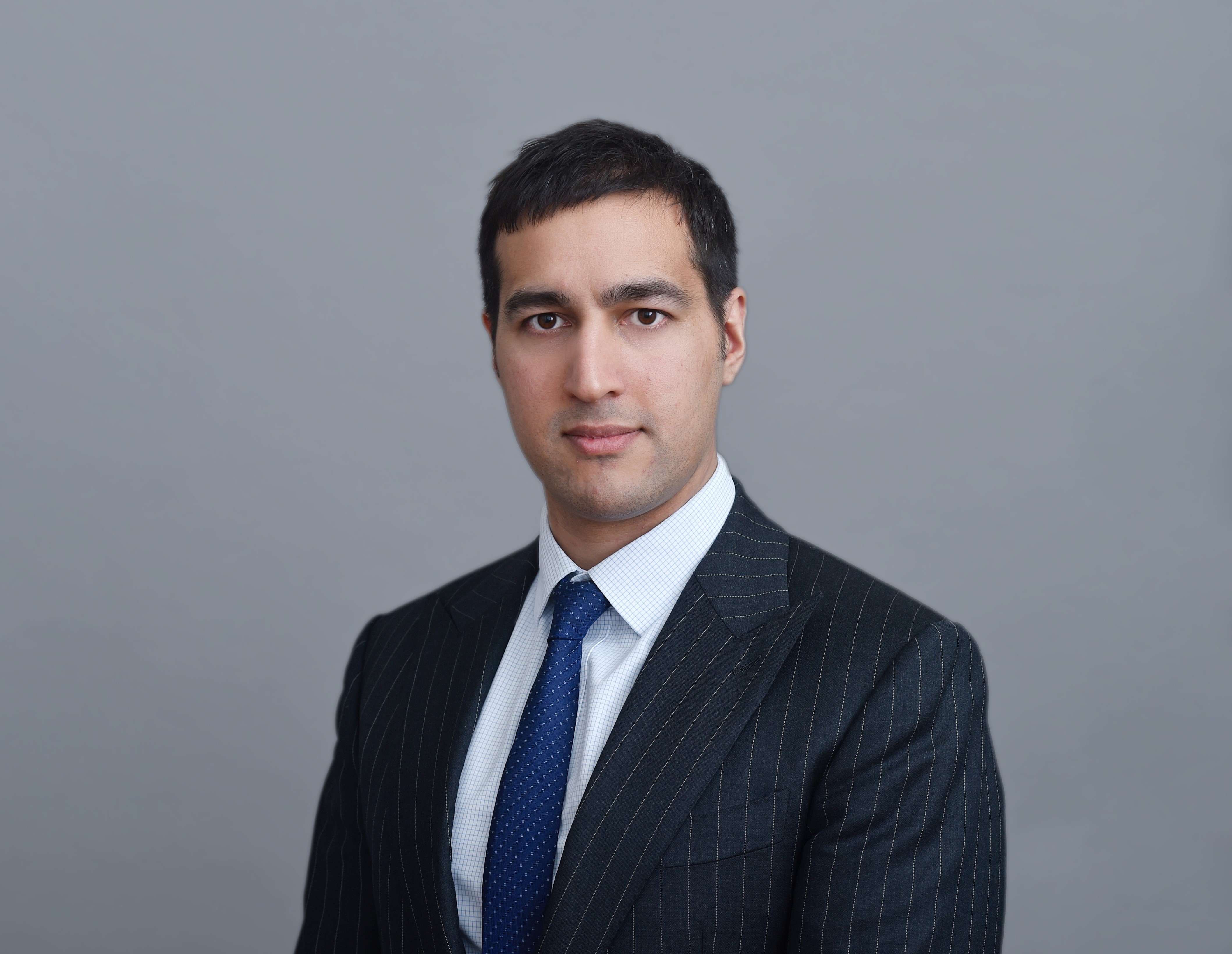 Four years after the Jackson Reforms were introduced, it is easy to forget that “standard disclosure” – the requirement in English civil court proceedings for a party to disclose all documents on which he relies, which adversely affect his or another party’s case, or which support his opponent’s case – is no longer the default order. Instead, the courts introduced a ‘menu’ of potential disclosure orders that may be agreed upon with the court’s approval, including reliance-based disclosure, issue-based disclosure, or even orders dispensing with disclosure altogether. Yet out of apathy or in the hope of finding the elusive “smoking gun”, parties habitually select standard disclosure, which may lead to mounting costs and delays.

Following concerns expressed by the GC100, a group of FTSE 100 general counsel, a Disclosure Working Group chaired by Lady Justice Gloster has been looking into possibly radical reforms to the disclosure rules, given the failure of parties, and perhaps also the courts, to capitalise on the changes.

But there are signs that parties and the courts are coming around to the benefits and flexibility of the reforms, and to new technology that can relieve the burden of disclosure. Predictive coding, software which analyses and emulates reviewers’ selection behaviour, has been approved by the court (see  Pyrrho Investments Ltd v MWB Property Ltd [2016] EWHC 256 (Ch) ). More recently, in Bank Mellat v Her Majesty’s Treasury [2017] EWHC 2409 (Comm), a case in which Zaiwalla & Co acted for the claimant bank, Justice Males approved an order sought by the Bank that it be required to disclose transaction documents relating to a sample of 10% of 2,500 transactions said to have been affected by sanctions imposed by the Treasury. The judge accepted that the Bank’s sampling approach was “worth trying” and that disclosure in respect of all 2500 transactions would be an expensive and onerous task, likely to take more than a year at a cost of more than £2 million. While the judge left open the possibility of further disclosure being required, the judgment is an illustration of the courts’ increasingly pragmatic approach to disclosure and recognition of the onerous burden it places on litigants.

Finally, it is worth noting that the rules oblige the parties to meet, discuss and seek to agree a proposal in relation to disclosure that meets the overriding objective, at an early stage in the proceedings. If they are concerned about the disproportionate costs of disclosure, parties should consider taking advantage of this meeting to tailor the scope of disclosure to meet the needs of the case.