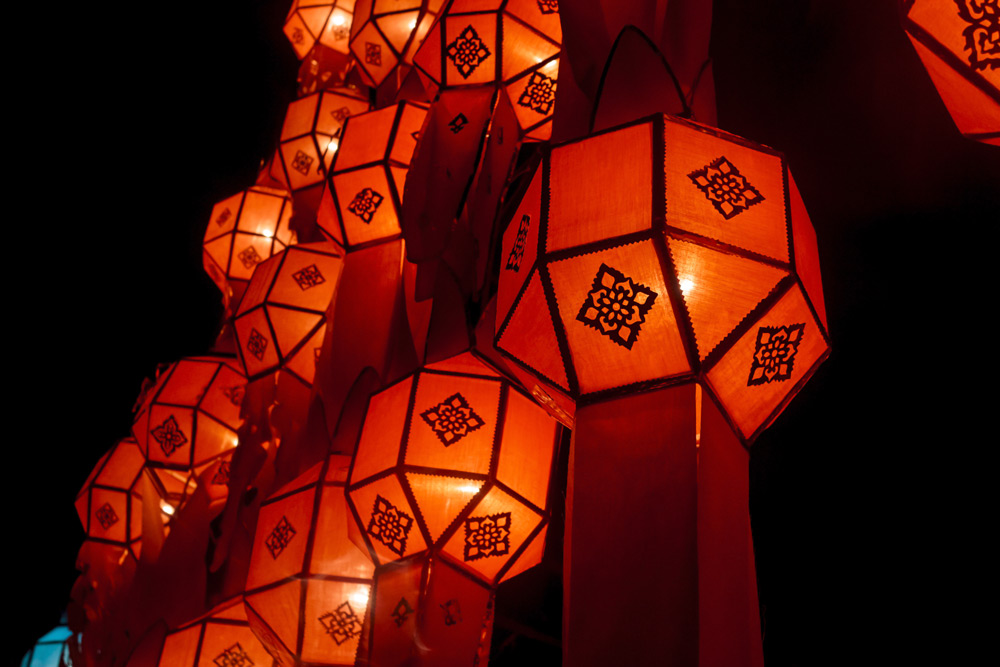 Bank Mellat, an Iranian firm whose assets were frozen due to alleged involvement in nuclear proliferation, has won a European Union court ruling paving the way for claims against the UK.

The decision by the EU court of justice in Luxembourg that the bank should not have been targeted will bolster its claim against the UK government for billions of pounds worth of compensation.

The case was brought against the European council, the grouping of the EU’s 28 member states, which froze the funds of a number of Iranian financial entities from 2010 to combat Iranian activities that could have led to the country developing nuclear weapons. The UK government appeared in support of the council.

It was the first ruling in favour of an Iranian company since international sanctions were lifted last month as part of a nuclear deal with world powers. It may encourage other Iranian firms to lodge compensation claims.

“Since all the measures concerning Bank Mellat have been annulled, its funds are deemed not to have been frozen between 26 July 2010 [date of first freezing measure] and 16 January 2016 [date on which the freeze was lifted],” the court judgment said.

A European commission spokeswoman said the commission had taken note of the ruling, adding that restrictive measures against the bank had been lifted last month with the removal of sanctions. “There is no further action to be considered,” she said.

Bank Mellat was represented by London lawyer Sarosh Zaiwalla, who said: “This is very good news both for Bank Mellat and also for Iran and the Iranian people. It shows to the world that Iran is an enlightened ancient civilisation which believes in the principle of the rule of law. The European court of justice has affirmed that the European council did not have evidence to substantiate its claim that Bank Mellat was involved in supporting Iran’s nuclear and ballistic missile programs.

“This latest judgment is a further turning point in a case that has spanned over six years, and which has substantially impacted upon the day-to-day operations of the bank, resulting in a severe loss in revenue and reputational damage too. The European court’s decision could now pave the way for Bank Mellat to pursue a substantial damages claim against the European council, which could see the bank awarded billions in compensation for its loss of earnings. This judgment will also set a precedent for such cases in the future.

“Bank Mellat has already successfully challenged the sanctions placed upon it by the UK Treasury, and is awaiting a decision on a $4bn [£2.8bn] damages claim before the English court.”