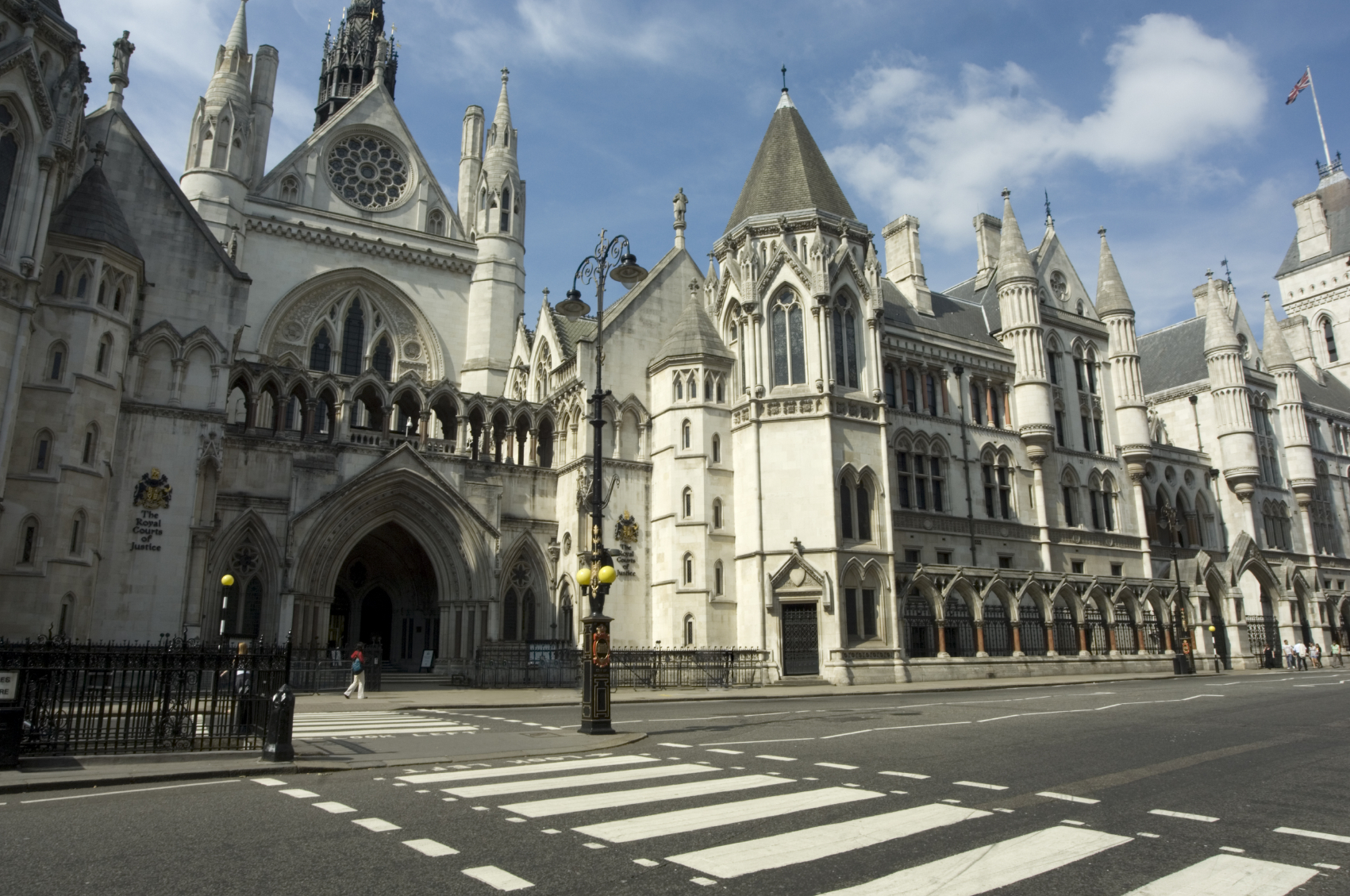 Yesterday a convicted fraudster and heir to a failed Belgium-based diamond trading business lost his bid in London’s High Court to unfreeze his assets to the value of a $8 million debt incurred by his father to ICICI Bank, who are represented by Zaiwalla & Co.

Counsel representing Mihir Mehta argued during a hearing in April that because he lived in Belgium, he was not subject to English law jurisdiction, meaning the U.K. court can't enforce an order freezing his assets. But the judge ruled Monday that because his sisters lived in England, and the loan agreement with ICICI Bank included nonexclusive jurisdiction clauses, the case against him belonged in England

“Mihir  (brother) is a proper party to the claim against Mona and Manisha (sisters) and the court does have jurisdiction over the claim against him as an heir,” Judge David Waksman said in his ruling. “That the children might not have foreseen that they would become liable for their father’s debts also does not seem to me to have any relevance to the question of jurisdiction,” Judge Waksman added.

As a result, the injunction remains in place. ICICI was first granted an injunction against the three siblings and their mother, Purnima, in March after the bank became concerned that two years before Jayam NV’s liquidation in 2016, the family had allegedly been moving assets from the trading firm’s holding company to avoid paying the $8 million debt.