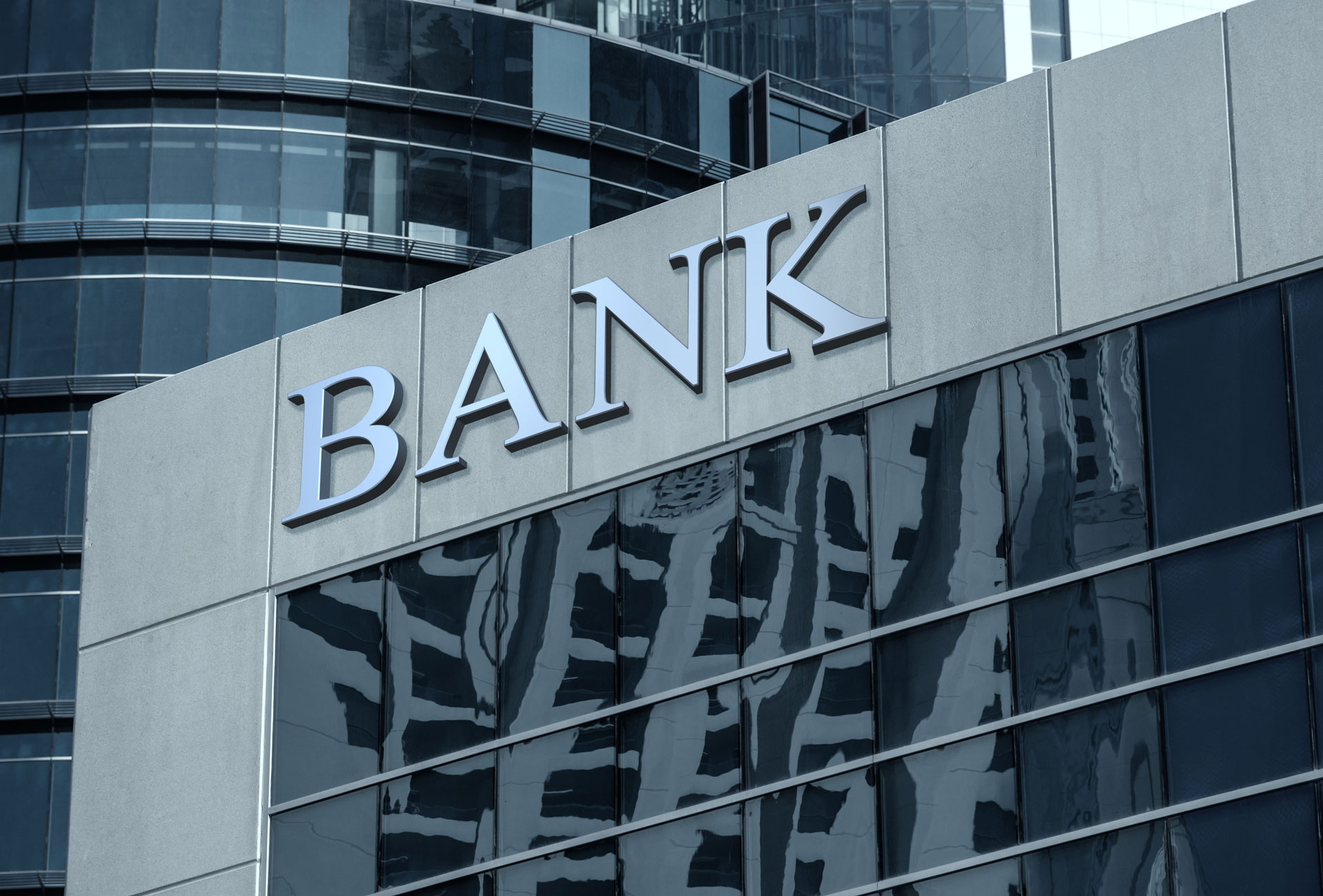 Zaiwalla & Co LLP acts for 8 out of 9 successful Defendants

In Punjab National Bank (International) Ltd v Srinivasan and others [2019] UKHC 89 (Ch), a $45 million claim by the UK subsidiary of state-owned Punjab National Bank against six individuals and three companies, based in India and the US, was dismissed. Jurisdiction was refused in the English Courts and the ex parte orders which had allowed service outside of the jurisdiction and by alternate means (email) were set aside. Zaiwalla & Co acted for 8 of 9 of the successful defendants.

The Bank claimed that it had been misled and defrauded by the actions of the defendants following the granting of loans amounting to $45 million to companies in the US and India controlled by the individual defendants. The bank also alleged that money had been siphoned off and payments due had not been made under the loan facilities and guarantees.

The defendants were associated with either of two groups of companies, Pesco Beam and Trishe Resources. Those and related companies borrowed sums from the Bank to fund, respectively, oil re-refining and wind farm projects in the US.

Our clients argued that (1) the bank had not made out an arguable case in deceit, thus there was no serious issue to be tried in respect of those claims (2) that England was not the most appropriate forum for the claim, (3) there had been material breaches of the Bank’s duty of full and frank disclosure pursuant to which the orders for service out of the jurisdiction should be set aside (4) the Bank did not have permission to serve an amended version of the claim on the defendants outside the jurisdiction (5) service by alternative means (by email) should not have been granted and the court was materially misled as to the need for such an order (6) the order extending the period of validity of the  claim form should not have been made (7) the Bank had failed to effect service within the period of validity of the claim form.

Key Points from the decision

- a defendant must be able to understand the case he has to meet and care must be taken where the claim includes allegations of fraud. In this case, the Particulars of Claim were “beyond prolix” and were “wholly unspecific in relation to each defendant”. Moreover, the Letters before Claim were “completely inadequate”. There was therefore no “serious issue to be tried” on the claims in deceit and misrepresentation and those claims were liable to be struck out.
- while there were significant factors pointing towards England as an appropriate forum, the Bank had made similar claims in the US and Chennai. The existence of these other proceedings trumped all countervailing factors.
- On an application heard without notice to the other parties, the applicant has a duty to make full and frank disclosure of all relevant matters whether or not they are a help or a hindrance to his case. The failure to bring fairly to the court’s attention the existence of the foreign proceedings was a serious breach of the Bank’s duty of frankness. The judge also had concerns about the way the evidence in support of alternative service was presented: the court was not told that the US claim had been served on the defendants without difficulty under the Hague Convention.
- While there was no authority directly to the point, extensive amendments to a claim following an order for permission to serve out should be referred back to the court for review. The Claimant acted outside the scope of the permission granted by adding new claims and not going back to the court to seek permission for the amendments. Amendments that were merely “tidying up” do not necessarily have to be referred back to the court.
- The application for alternative service was not founded upon adequate research as to the defendants’ links with their known addresses. There were no reason to suppose the defendants would evade service.
- The court should normally only exercise its power to extend time to serve the claim where there were issues relating to service, such as the claimant’s efforts to serve having been thwarted by events beyond its control. In the present case, the claimant took no steps to serve the claim promptly, and its desire for the extension was instead prompted by its own decision to add a further defendant and to amend the claim.
- The claim was deemed served a day late, outside the extended period for service of the claim form. In light of the multiple other procedural failings, relief from sanctions under Mitchell and Denton principles was not justified.

International clients may be unaware of the wide range of arguments that can be made in the context of a jurisdiction challenge, such as the failure to uphold the duty of full and frank disclosure at an ex parte hearing. In this matter, Zaiwalla & Co obtained an order for disclosure of various material that had been placed before the court at the ex parte hearings, enabling us to examine the process by which the orders were obtained. A review of the material identified multiple failures on the part of the Claimant which allowed us to apply to set aside the orders for service abroad and service by email.

This judgment reaffirms the trend of recent authority that permission to bypass service obligations under treaties such as the Hague Convention, to which India is a signatory, will be given sparingly and in exceptional circumstances. In this case, the Claimant’s justifications for the grant of permission to serve by email, which had been accepted prima facie, were re-examined and found lacking in both substance and evidence. It is a reminder that parties must carefully consider their foreign service obligations and factor this into their case strategy.

The judgment is authority for the practice to be followed where a claimant wishes to amend its claim after permission to serve out of the jurisdiction has been granted, but before service. If the amendments to the statement of case are trivial or mere “tidying up” it may be possible to serve the claim out of the jurisdiction pursuant to the original permission granted. But where the amendments are substantial or involve new claims, claimants are advised to return to court to seek fresh permission. At each hearing the duty of frankness must be considered again and any developments which the court ought to be aware of fairly disclosed to the court.

The case is also a warning to claimants of the importance of effecting service of the claim form within the period of its validity. Occasionally a claimant may issue proceedings but delay service in order to negotiate a settlement. But claimants who do so may find to their surprise that an order for an extension of time to serve the claim form is refused or set aside if the reasons given are inadequate. It is not advisable to let matters go down to the wire, particularly where a limitation period might expire before a new claim can be issued and served. In the case of service on defendants under articles of the Hague Convention, care should be taken to allow sufficient time for service under those rules.

Finally, the decision serves as a reminder that serious allegations of deceit and fraud must be supported by cogent facts and evidence, and must be pleaded fully against each defendant such that he can easily understand the case that he has to meet. The Judge also reaffirmed that, far from making the case stronger, excessively lengthy statements of case often demonstrate the lack of particularity and specificity that reveals a weak claim.