This article was originally published in The Law's July 2022 print magazine.

When a potential dispute with a counterparty looms, commercial entities should be familiar with the key tools they can arm themselves with when approaching it. International commercial arbitration has often been seen as an advantageous means of dispute resolution, but a party may have reasons to prefer court litigation, or at least to preserve the option to choose between the two depending on the circumstances of the dispute. How can a party ensure an upper hand in the dispute resolution process long before any dispute arises? One developing approach in international commercial law is the addition of an asymmetric or Unilateral Arbitration Clause (“UAC”) into contracts. This can provide one party with different options as explained below.

However, a UAC poses some conceptual challenges with the result that UACs will not always be deemed valid. This can lead to enforceability issues in foreign jurisdiction of a resulting arbitration award. That is why choosing the correct law to govern the dispute resolution clause is vital and why English law offers greater certainty of benefitting from a valid and enforceable UAC.

UACs allow one party to a contract an option as to the ‘forum’ to submit any dispute that arises under the contract. The most common choice is to present one party with the option of selecting to submit a dispute either to a national court or to arbitration. Since the clause is “asymmetric”, the other party does not have a choice and must submit any dispute to the prescribed forum. This is an attractive option for the first party – its flexibility allows it to decide whether a dispute better lends itself to arbitration or court litigation. Considering various factors such as where the other party is domiciled or the location of its assets, the benefiting party can make a tactical selection that would best suit its commercial needs.

Although UAC’s present many attractive advantages, it may be difficult or impossible to enforce the final award in jurisdictions where they are not deemed valid. A recalcitrant award debtor can create obstacles to defeat the enforcement of any final arbitration award. This presents a considerable risk to a party that incorporates a UAC in its contracts, as a clause valid according to its governing law may nevertheless be objected to on, for example, public policy grounds before a foreign enforcement court.

It is therefore critical to seek legal advice, as each contract should be examined on an individual basis before including a UAC. Slavish adherence to a template dispute resolution clause can, in this context, create serious difficulties.

Despite the pitfalls, commercial entities may still prefer to reap the advantages offered by a UAC while mitigating the risks. A properly considered and drafted UAC could ultimately be the difference between successfully recovering the sums awarded by an arbitration tribunal and recovering nothing at all after supporting the cost of an arbitral proceeding. The two most significant factors to consider are the governing law of the UAC and the seat designated for any arbitration.

English law recognises and enforces UACs, making it an ideal candidate for the governing law of a UAC. London is also an ideal seat of arbitration. London has an excellent reputation for enforcing international arbitration awards and very few challenges to awards made in London succeed. In addition, the English Commercial Court is very familiar with UAC’s and are more likely to uphold the validity of a UAC. Finally, London is a trusted seat amongst Middle Eastern entities. 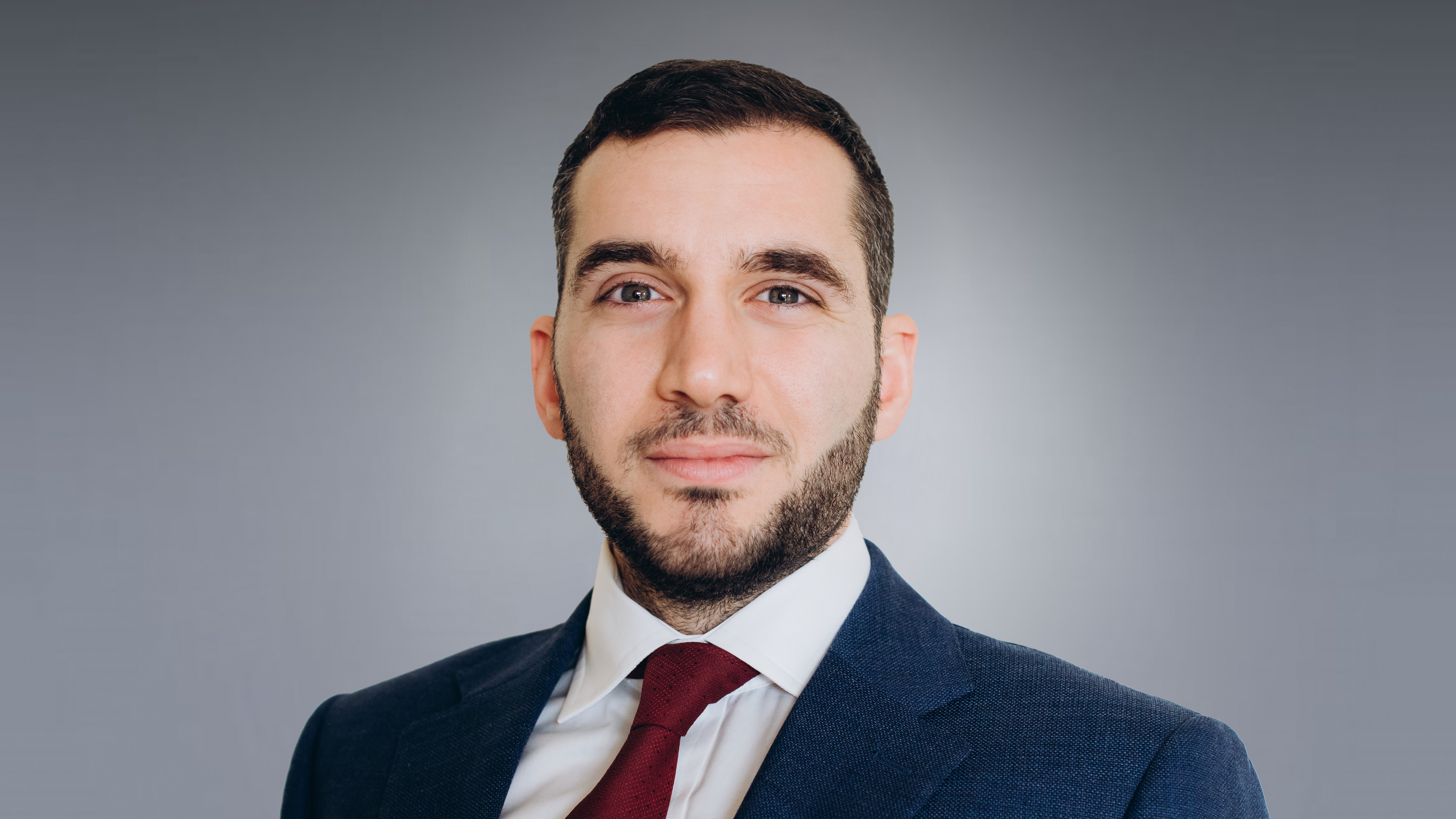