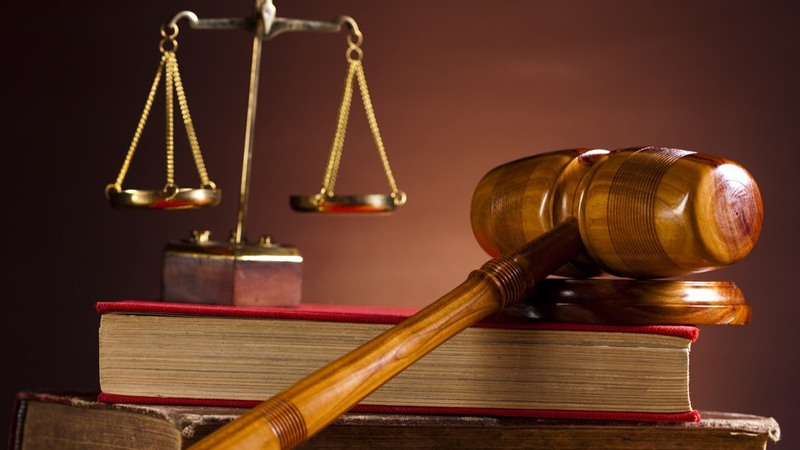 The Court of Appeal in London has refused permission for the British subsidiary of Punjab National Bank (PNB) to appeal against a judgment dismissing its USD $45 million claim for fraud and misrepresentation in respect of loans given to Indian and US companies involved in the renewable energy sector. This was the third consecutive defeat for PNB in this case, the English High Court having found that no fraud had been committed by the defendant borrowers against PNB and criticising PNB’s failure to disclose existing proceedings it had brought in the debt tribunal in Chennai.

The English Courts are a popular location for Indian banks to pursue international debt and fraud claims against Indian and foreign businesses, even though any recoverable assets may be outside the UK. Despite the fact that an English judgment is not necessarily recognised by courts in India or other countries, Indian Banks frequently seek to commence proceedings in England to obtain a substantive judgment which it can then deploy in foreign jurisdictions.

Sarosh Zaiwalla, Senior Partner of Zaiwalla & Co, the London law firm representing the defendants, said ‘The case serves as a message to Banks that the English Courts will take a very dim view of a ‘lack of candour’ with the Court, if they are seeking an Order in the absence of the defendant and claiming that the English Courts are the correct place to deal with a claim.”

The English High Court also criticised PNB’s lengthy statements of case which it said demonstrated a lack of particularity and specificity, and that the case of fraud was not supported by cogent facts and evidence.

Lord Justice Floyd’s recent decision to refuse permission to appeal has effectively brought to an end the two-year legal battle.

Rohit Ralleigh, Senior Solicitor, commented: “English courts expect certain standards of conduct from parties and their legal advisers which here were not met. Parties seeking to obtain orders without notice to their opponents have a duty of candour, and generalised allegations of fraud may not survive even the early stages of litigation. Procedural failings are likewise susceptible to punitive orders.”

Robert Maxwell Marsh, Solicitor added: “The Court found that PNB had failed in its duty to make full and frank disclosure whilst obtaining an ex parte order. The Bank failed, for example, to disclose that it had brought related proceedings in other jurisdictions. Likewise the Court found that PNB’s claims against the defendants in deceit and misrepresentation did not demonstrate a serious issue to be tried and were lacking the core components needed for such claims.

"These decisions highlight the importance of the duty of candour and the stringent consequences parties will face for material non-disclosure. PNB has now exhausted its appeal options and must pay our clients over £300,000 towards their legal costs. Our clients are relieved that the Bank’s appeals have been dismissed.”

PNB had claimed that it had been misled and defrauded by the actions of the defendants following the granting of loans amounting to $45 million to companies in the US and India controlled by the individual defendants. The bank also alleged that money had been siphoned off and payments due had not been made under the loan facilities and guarantees.

The defendants were associated with either of two groups of companies, Pesco Beam and Trishe Resources. Those and related companies borrowed sums from the Bank to fund, respectively, oil re-refining and wind farm projects in the US.

Although the Defendants were all based in India and the US the Bank asserted that on the basis of the loan facility agreements, the proper place for its claims was England. The court accordingly granted permission to the Bank to serve proceedings in India and the US. However unbeknown to the court, the Bank had already issued proceedings for the same debts in the Debt Tribunal in Chennai, India and, with its syndicated partner Bank of Baroda, in the US. The revelation of the foreign proceedings  proved to be the Bank’s undoing.

The defendants argued that  there had been material breaches of the Bank’s duty of full and frank disclosure pursuant to which the orders for service out of the jurisdiction should be set aside. Zaiwalla & Co obtained an order for disclosure of various material that had been placed before the court at the ex parte hearings, enabling an analysis of the process by which the orders were obtained. A review of the material identified multiple failures on the part of the Bank and its solicitors and barrister which led to the orders for service abroad and service by email to be set aside.

The High Court had previously found no sufficiently serious case of misrepresentation and deceit, and had set aside the entire claim for procedural shortcomings and the bank’s failure to disclose material facts to the court while obtaining orders without notice to the defendants.

The Bank has been ordered to pay GBP £335,000 towards the costs of eight defendants represented by Zaiwalla & Co.