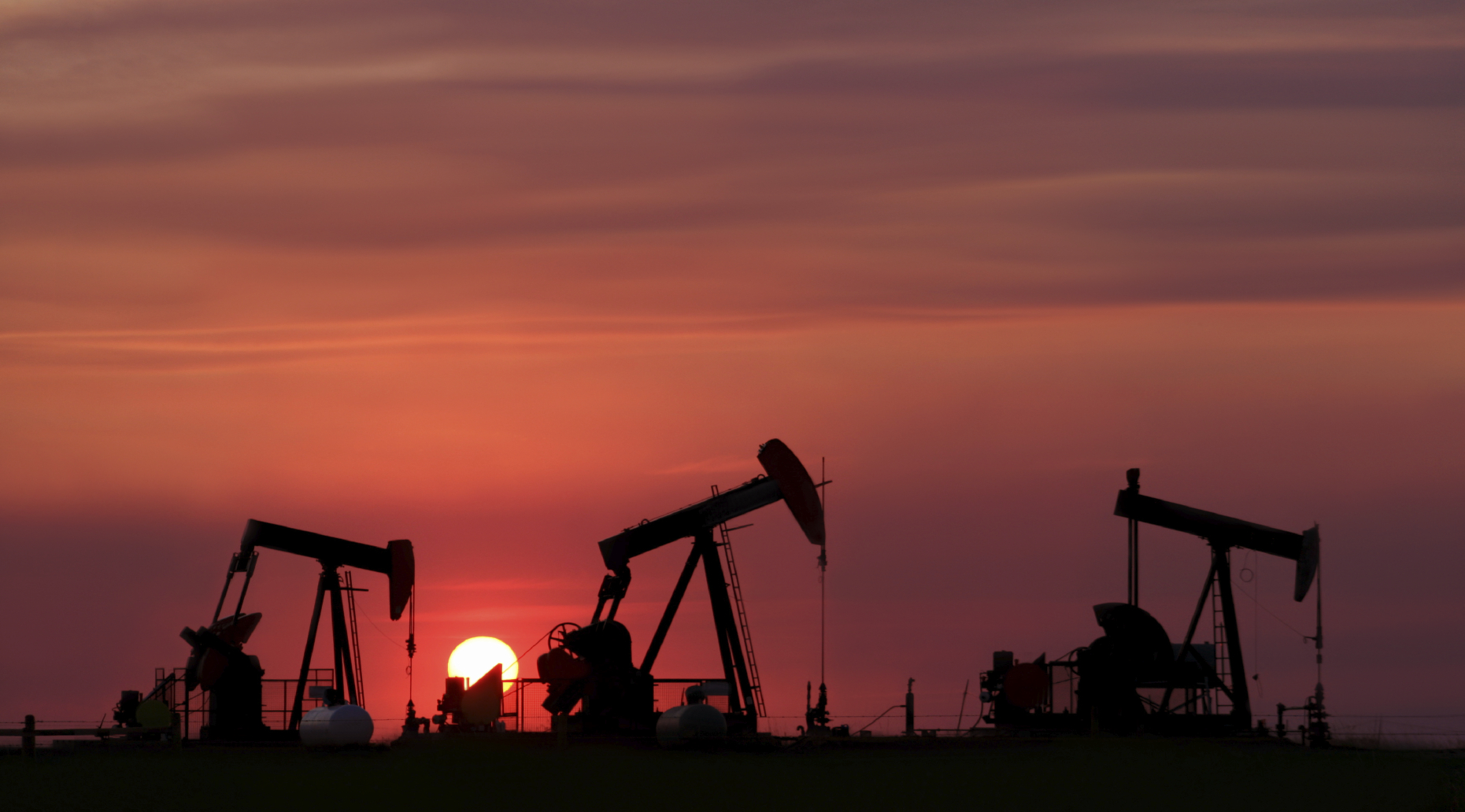 The solicitors firm founded by the Indian borns, in a release it issued said "one of the contributing major causes of speeding up the successful negotiation was the pressure on UK and EU countries to cease its sanctions regime against Iran, which intensified following a number of high profile sanctions-related cases led by Zaiwalla & Co, including the successful legal challenge on behalf of Bank Mellat and Bank Tejarat, Iran's two largest private banks, in the UK Supreme Court and EU Courts."

The UK Supreme Court had declared the sanctions on Iran's Bank Mellat as being unlawful and irrational which, since led the way for an estimated $4 Billion damages claim against the UK Treasury. The Bank Mellat case marked the first victory of any major Iranian private entity before the European Court of Justice and, widely criticised by the US administration, put pressure on the West to be more amenable in negotiations with Iran, the statement said.

Welcoming the agreement reached in Vienna,Sarosh Zaiwalla, senior partner of the law firm, said, "The agreement on the lifting marks a new dawn for Iran and its relationship with the West. For decades, sanctions have blighted the commercial activities of ordinary Iranians and severely constrained Iran's ability to prosper in increasingly globalised markets. Iran is one of the three existing ancient civilisations and, as an ancient civilisation, will have the wisdom of only using nuclear energy for peaceful purpose. Today is also a historic moment, a step forward for a stronger, more stable region and it sends a strong signal to international investors that Iran is now open for business."

The judgements reached in these cases have set a legal benchmark, bringing confidence to many other Iranian private entities to mount successful legal challenges to have sanctions against them overturned.