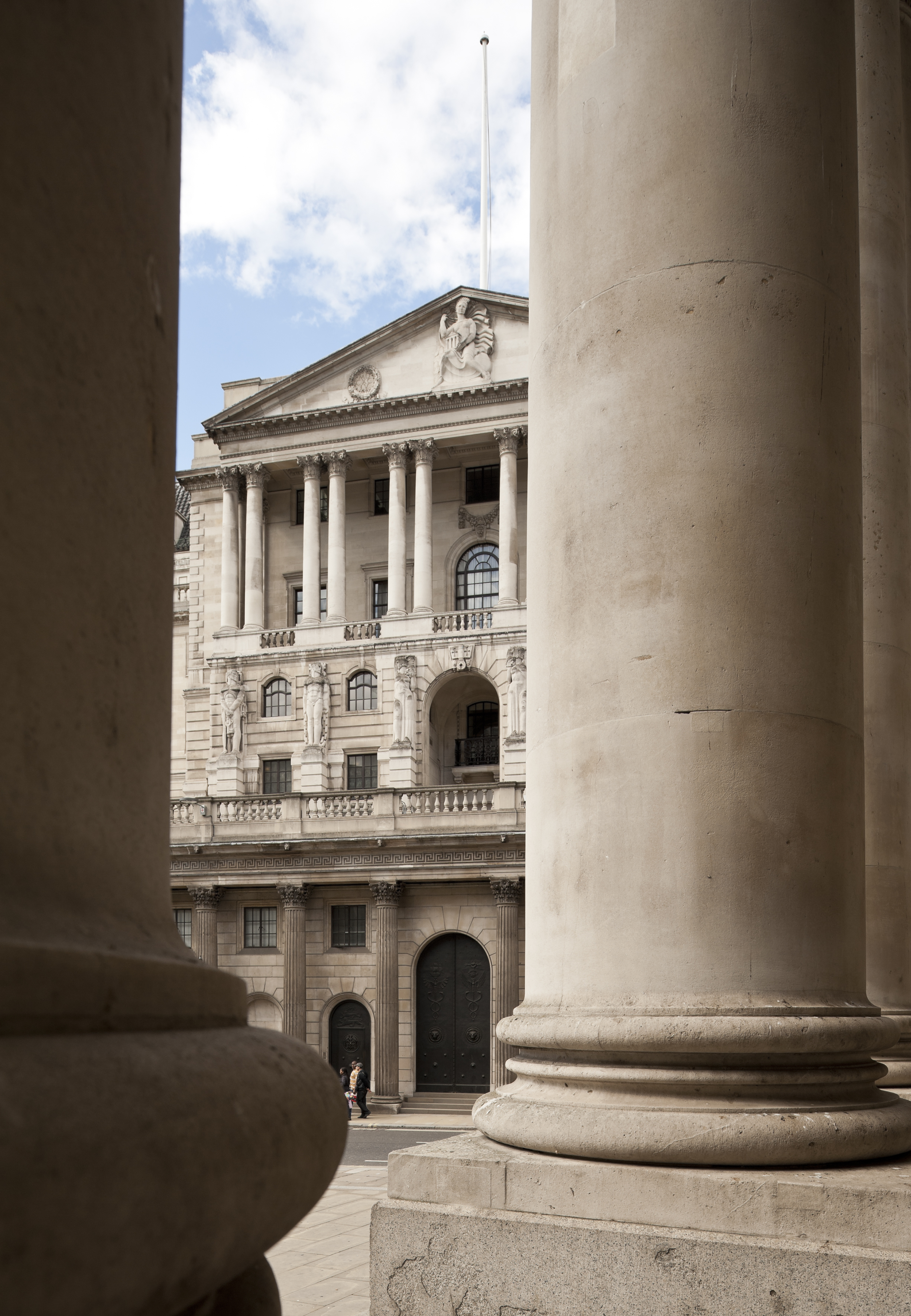 On the 23rd of May 2017, the London High Court delivered its reserved judgment on a high profile case against Sheikh Hamad Isa Ali Al Khalifa, a member of the Bahrain Royal family and distant cousin of the current King of Bahrain.

Sheikh Hamad, who, on his own admission had an “unbridled desire and fancy to establish contacts with Bollywood stars”, accepted that an agreement was made with the Claimant businessman Ahmed Adel Abdullah Ahmed to arrange meetings with as many as 26 stars for fees in excess of USD 40 million. Mr Ahmed is represented by Pavani Reddy of Zaiwalla & Co.

Mr Ahmed filed the case in the English High Court because it is known for handling complex cases in an innovative, effective and impartial manner.

Sheikh Hamad challenged the jurisdiction of the English Court contesting that the matter should be dealt with by the Bahrain Courts. As Sheikh Hamad was served with the claim in London, the onus was on him to show that Bahrain is the most appropriate forum to hear the claim.  The Court also considered whether the Claimant would get a fair trial in Bahrain since the Defendant is a member of the Royal family.

Sir Jeremy Cooke, sitting as a Judge of the High Court, ruled that “none of the factors which connect the case to Bahrain make it clearly the more appropriate forum.” The Court decided that the trial would proceed in London.

Pavani Reddy commented on the Court’s decision “The judgment reinforces the principle that in determining which forum is the most appropriate the Court will consider connecting factors -  the identity of parties, their location, the whereabouts of documents/witnesses and where the issues will be most suitably tried in the interests of both parties, and for justice to be properly done.”