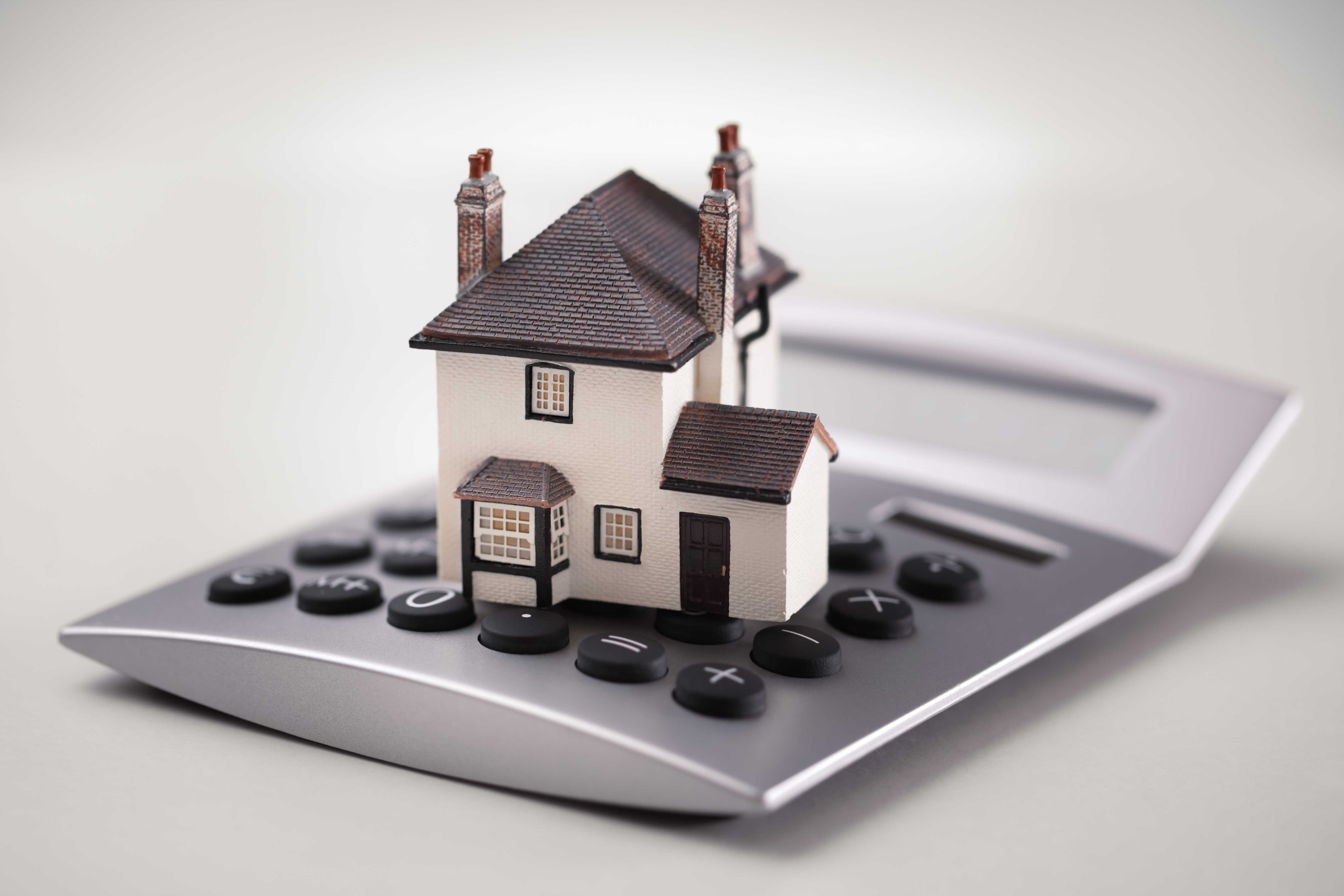 As a Retail or Commercial Bank, you may at some stage have experienced similar events to those depicted in the following scenario:

You granted a customer a legal mortgage in 1990, say, by way of a second charge over his registered long leasehold interest in a mansion flat in Mayfair, London (“the Property”) to secure his liabilities on his accounts with you. Another financial institution had a first legal mortgage on the Property.

Your customer failed to make any payments under the mortgage after 1992 and in January 1993 you wrote, notifying him of his default and demanding payment of the sum representing the balance then due to you under the mortgage.

In response to further demands from you in 1997 and later in 2007, the customer denied liability on the ground of set off or cross claim and paid a sum to you.

You now wish to commence proceedings to recover possession of the Property and/or the mortgage debt.

The material provisions of the Limitation Act 1980

If the mortgage deed is silent as to your right to possession of the Property then your right exists from the date of the execution of the mortgage (Four-Maids Ltd v Dudley Marshall (Properties) Ltd [1957] Ch 317) as opposed to stipulating an event of default i.e. the date of default of the customer, in which case the time for claiming possession does not run until there is a default (Wilkinson v Hall (1837) 3 Bing NC 508).

In the scenario above, it matters not whether the mortgage made express provision for an event of default or not. Unless it can be shown that the customer’s payment in 2007 was in respect of your claim and/or the customer acknowledged his indebtedness to you, despite the expiry of the limitation period, the limitation period will have expired and you will be unable to recover the debt or obtain possession of the Property.

In view of the customer’s denials of liability on the grounds of set-off and a cross claim, the court is unlikely to find that there was any acknowledgement. Furthermore, if the sum paid was not treated by the customer as a sum in respect of the debt, then it would be a matter for the court to determine whether the payment was in respect of the debt or for a purpose unrelated to that (Surrendra Overseas Ltd v Govt.of Srilanka [1977] 1 WLR 565/66 approved by the Court of Appeal in National Westminster Bank Plc v Powney [1991] Ch 339  and by Lords Hope and Brown in Bradford & Bingley Plc v Rashid [2006] 1 WLR 2066 HL [21], [58]). If the court should find in favour of the former then that would constitute an acknowledgement and extend the limitation period to 2019. Conversely, if the court should establish the latter, then the limitation period would have expired and any claim under s15 of the Act would have been extinguished under s17.

What steps can you take to recover the Mortgage Debt?

If your mortgage does not contain a clause entitling you to possession on default of the customer, then it is imperative that you ensure that during the 12 year period from the commencement of the charge, the customer makes as many part payments as possible in respect of the mortgage, as each part payment results in an acknowledgement of the debt and of your right to title and thereby extends the time within which you would be entitled to commence proceedings to recover the Property and/or the debt, by a further 12 years.

In the absence of any default clause in the mortgage, it would assist your position if you could obtain a signed document from the customer acknowledging your continued legal right to the Property and entitlement to recover possession of the same which would extend the limitation period to 12 years from the date of such acknowledgement.

Consequently, it would be to your advantage to insert a clause in the mortgage providing for your entitlement to possession only on default of the customer. In the absence of a default provision a court will not imply a term into the mortgage restricting your right to take possession of the Property (National Westminster Bank Plc v Skelton [1993] 1 WLR 72 CA @ 77). Simply to state in the mortgage that it is a continuing security for the discharge on demand of all liabilities of the customer will not deprive you of the right to immediate possession and therefore will be insufficient to stop time running against you from the date of the execution of the charge (Ibid,p77).

In the event of the customer’s breach of any express default clause, you should provide him with written permission to remain in possession of the Property. In that way you may be able to show that the customer is not in adverse possession to you but rather, he is holding possession with your express permission. In such a case, time would not begin to run against you until such permission expired or was withdrawn.