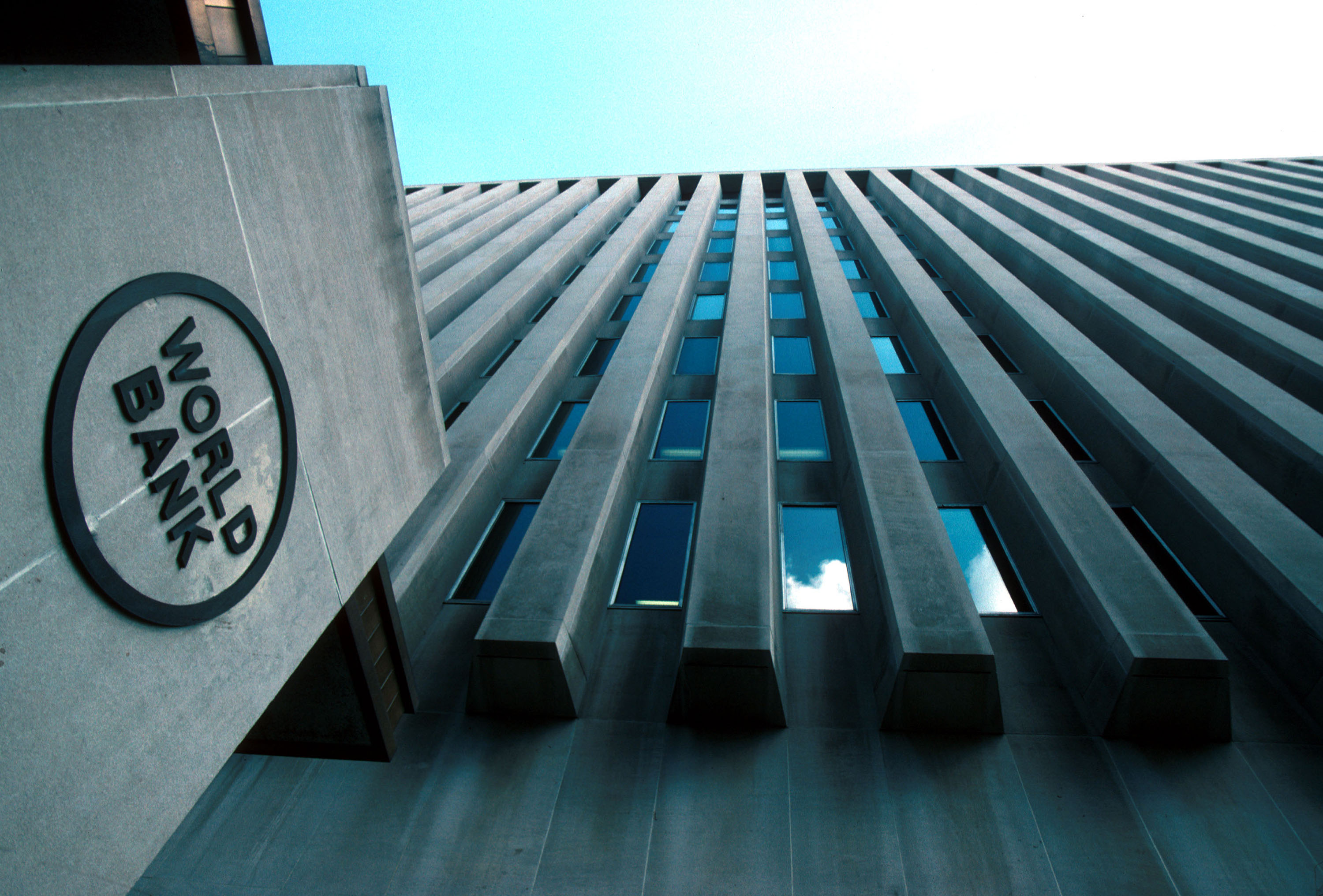 Investment arbitration is one of the rare legal mechanisms that allows private individuals or companies to bring a claim directly against a State for breaches of its obligations toward a foreign investor under international law.  Since this dispute resolution process can be expensive and sometimes even unaffordable for small and medium-sized enterprises (“SMEs”) or individuals, third-party funding (“TPF”) can be a lifeline for such claimants and allows them to bring claims against States that would have been impossible to action otherwise.  Increasing, even well-resourced investors have discovered the advantages of TPF as a useful tool to hedge risk or make capital available for other business ventures while the claim is ongoing.

However, TPF poses certain challenges to the investment arbitration process.  In order to deal with such challenges, namely, to prevent conflicts of interests and enhance transparency, recently amendments have been proposed to the Arbitration Rules of the World Bank’s International Centre for Settlement of Investment Disputes (“ICSID”).

At a consultation in Washington, DC in November 2019, representatives of the ICSID Member States recognised that TPF is a “widely available mechanism that provides important systemic benefits, for example, by enhancing access to arbitration” for SMEs.

At the same time, some States remain concerned about the existence and potential impact of TPF, in particular, regarding transparency of such funding arrangements and conflicts of interests.  The proposed new Rule 14 would oblige parties to disclose the existence and name of TPF provider; however, there would be no general obligation for a party to disclose the nature of the funding arrangement or its specific terms.  The arbitrators would also be obliged to declare that they are conflict-fee in respect of the relevant funder.

ICSID also expanded the definition of TPF to include “a donation or grant, or the provision of funds in return for remuneration dependent on the outcome of the dispute”, and made TPF a factor that tribunals may take into account when deciding whether to make an order for security for costs.

The new proposed Rule 14 no longer expressly States that the disclosure of TPF is relevant “[f]or the purposes of completing the arbitrator declaration […]” as in the previous redaction of the proposed amendments.  Instead Rule 14 would now require the ICSID Secretary-General to transmit any notice of TPF to any arbitrator proposed for appointment in order to allow the required declaration of independence to be completed with full knowledge of the stakeholders in the matter.

This a welcome amendment to Rule 14(1) that recognises that disclosure of TPF is relevant not only at this procedural step of the arbitration but has a wider impact on other aspects of the proceedings (e.g. impact on costs and on security for costs, disclosure of information to a funder not subject to confidentiality obligations, control or influence funders over the arbitration process, negative impact on the potential amicable resolution of disputes).

The proposed changes are set out in Working Paper No. 3: Proposals for Amendment of ICSID Rules in August 2019 (available here).

Separately, the UNCITRAL Working Group III on Investor-State dispute settlement also discussed TPF in Vienna in October 2019.  Whilst acknowledging the importance of TPF for facilitating access to justice, the Working Group expressed concerns about the lack of transparency and regulation.

At the end of the sessions the UNCITRAL Secretariat was requested, working with ICSID and other institutions, to prepare draft provisions on TPF that could be deployed by states in their treaties or used in arbitration rules.  These discussions are set out in the Working Group’s report (available here).

The proposed amendments to the ICSID Rules are welcome in the context of the sensitivity around the issues of TPF and potential conflicts of interests.  To a large extent, they reflect investment arbitration case law on TPF and good practice, therefore, if implemented, these amendments may strike an appropriate balance between the policy objective of providing access to justice while preserving the confidentiality of the funding agreement, while also reducing the risk that conflicts of interests may appear at a later stage in the procedure.  It remains to be seen what concrete proposals UNCITRAL will put forward, and whether these will reflect the reflecting growing the consensus of the international community that, at least to a certain extent, TPF must be further regulated.