Sarosh Zaiwalla receives Honorary Doctorate from the University of Bolton 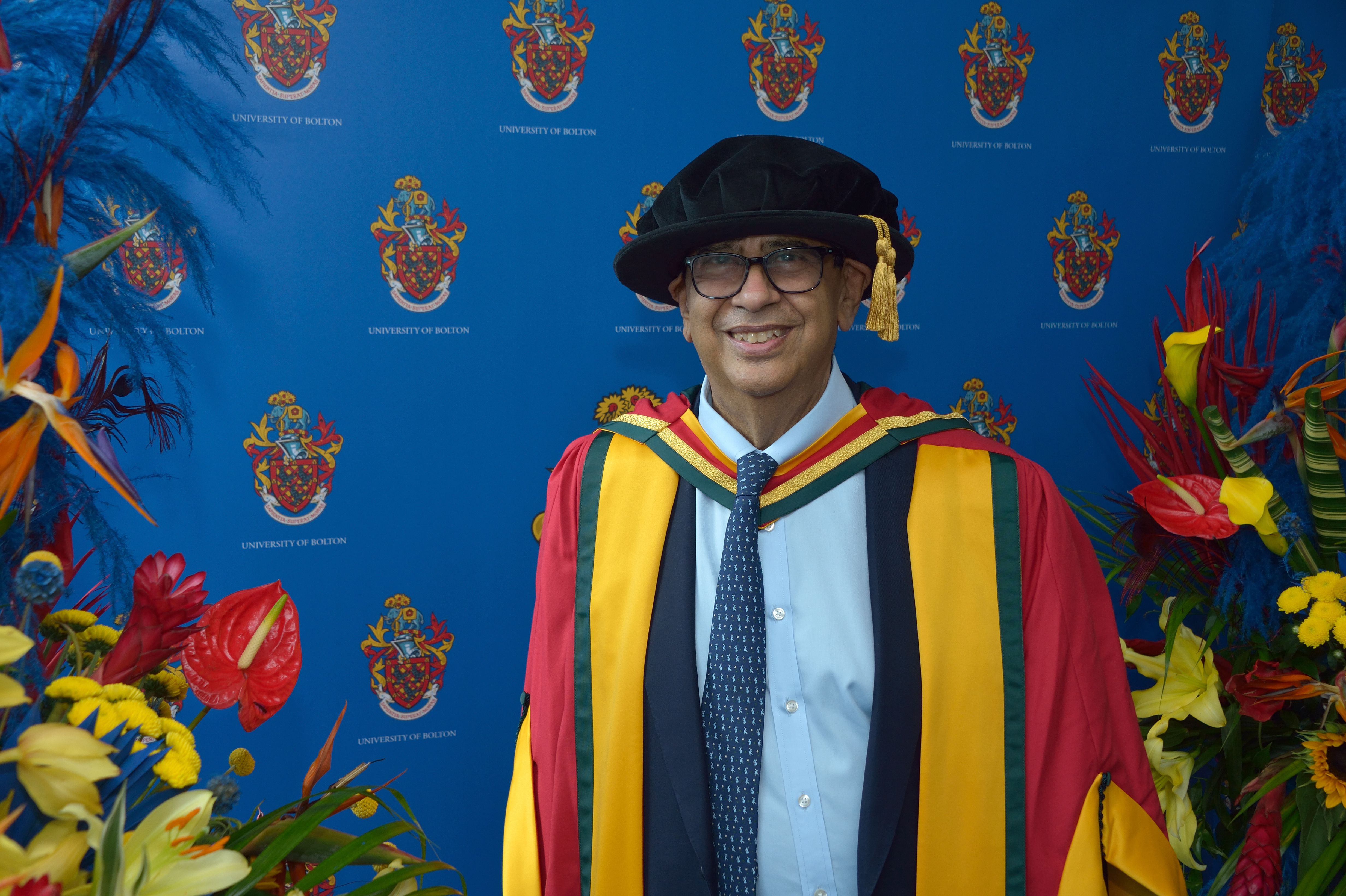 We are delighted to announce that Founder and Senior Partner Sarosh Zaiwalla has received an Honorary Doctorate from the University of Bolton.

Mr Zaiwalla was awarded a Doctor of Laws for his outstanding contribution to Law, in which he was invited by President and Vice Chancellor Professor George E Holmes DL to accept the award at a ceremony held on 9 July 2021.

The award of a Higher Doctorate is the highest academic distinction available within any UK university. Mr Zaiwalla was awarded alongside prominent individuals, including Kelvin Fletcher and Dean Holdsworth.

Read a full article regarding this news via the University of Bolton's website here.