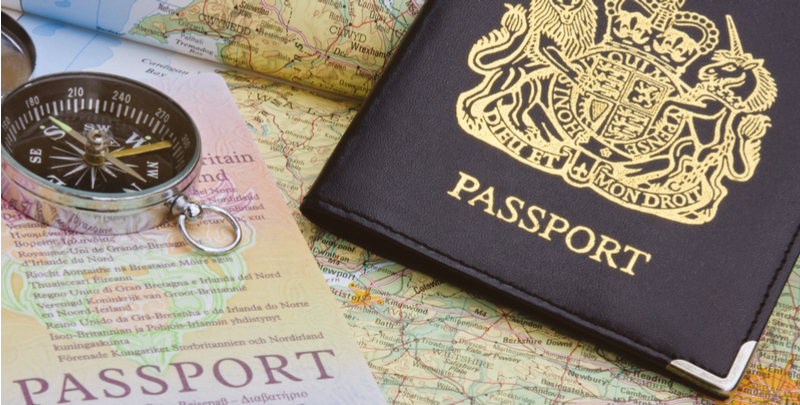 Our client went through various proceedings in the English courts over several years in hopes of obtaining a UK visa and also lifting the Secretary of State’s exclusion order against him, which was imposed for alleged political reasons.

Zaiwalla took over his judicial review claim against the Secretary of State’s two impugned decisions in the late spring of this year. Last Thursday, the Secretary of State agreed in court to register him as a British citizen and provide him with a British passport within the next six weeks and pay a substantial part of his legal costs.