Security for Costs – a shield or a sword? By David Manasyan 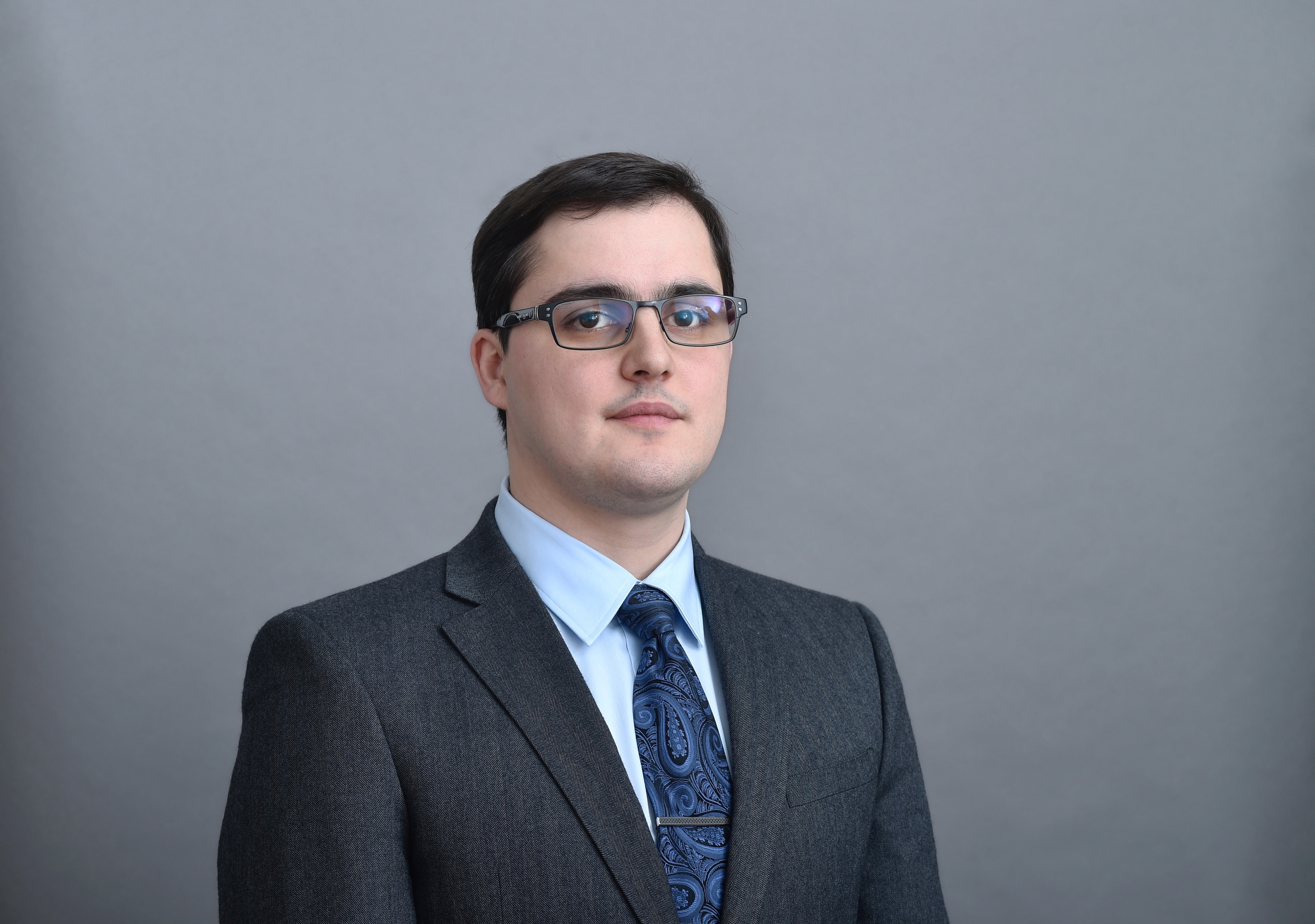 Security for Costs is generally considered a method of protecting a defendant from the risk of not being able to recover costs of an unsuccessful action by an impecunious claimant or a claimant against whom an award may be impossible to enforce.

The policy reason behind such protection is the fact that, unlike claimants, defendants are usually forced into proceedings and have to incur the costs of defending them. The injustice that would result if the defendant was then unable to recover from the claimant the costs of successfully defending such proceedings is obvious.

In approaching this issue, the Court, which has a wide discretion when making an award for security, will aim to balance the objective of protecting the defendant and the equally important policy objective of ensuring access to justice. If legitimate claims are stifled, then justice is denied.

Typically, an order for security for costs will require a claimant to furnish an acceptable form of security such as cash or a bank guarantee (in an amount to be determined by the Court), which will need to remain available (usually in the Court Funds Office) until the final resolution of the matter and as a condition for the claimant to continue with the action. At the conclusion of the proceedings, the security is generally released to the successful party.

Litigation can be an expensive process in many jurisdictions, and England is no exception. Therefore, an order for security can have considerable implications for a claimant, and a defendant can use an application for security as a tool in order to gain a tactical or even a strategic advantage in the early stages of proceedings where it believes that the claimant either does not have the financial means to provide the security, or appreciates that the claim is so weak or frivolous as to not be worth tying up the financial resources needed for security. This dynamic can result in a commercial settlement or even a complete end to the action, since the failure to comply with a security for costs order will most likely result in the claim being struck out.

However, a defendant needs to consider such an approach very carefully. A vexatious or unsupported application will likely result in an order requiring the defendant to pay the claimant’s costs of the failed application in addition to its own legal costs. In addition, it can likely alienate the claimant and aggravate the dispute, thus making any settlement prospects more elusive. A strategy based on obtaining security for costs as a tactical weapon can therefore have the potential to become a “double-edged sword”.

Since an application for security for costs is usually made at the early stages in the proceedings, if pursued successfully, it can have a major impact on the proceedings in the long run. However, an application should always be given very careful consideration as part of the overall litigation strategy, rather than being viewed simply as a short-term tactic.