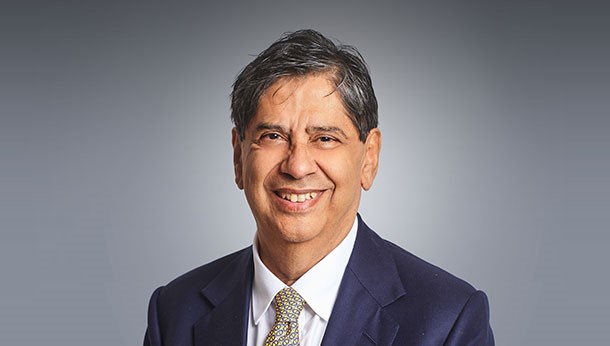 Sarosh Zaiwalla, Senior Partner at Zaiwalla & Co., has been interviewed by The Hindu in relation to Vijay Mallya's extradition hearing, due at Westminster Magistrates' Court on Monday 10 December 2018.

Sarosh's interview was published on 9 December 2018 and can be found here.

"The judgment in businessman Vijay Mallya’s extradition hearing is due at Westminster Magistrate’s Court on Monday morning. Whether he wins or loses, a lengthy appeal process is likely to follow, meaning that even if the case goes against him, Mr. Mallya is not likely to be extradited to India for months. Sarosh Zaiwalla, founder of the London-based Zaiwalla & Co, explains.

Will Mallya face immediate extradition if the case goes against him?

If the judgment goes against him, he would have 14 days to appeal, during which period he wouldn’t be arrested, but would remain on bail. Should he choose to appeal to the Court of Appeal (he has the automatic right to do so) — it could take months for the case to be heard as it gets very clogged up. This process could take up to five or six months. Should this also go against him, he could apply for the right to appeal to the Supreme Court, which would involve at least another six weeks and if he won the right to do so that could take more months, even up to a year. If the Crown Prosecution Service (CPS) lost, a similar appeals process would be open.

How likely is it for a court of appeal to overturn the verdict of a lower court?

It all depends on the issues: it is not uncommon.

Can India push for the process to be speeded up?

The CPS could apply for an expedited appeal process but it is not common for this to be granted. You would have to show the need of urgency."