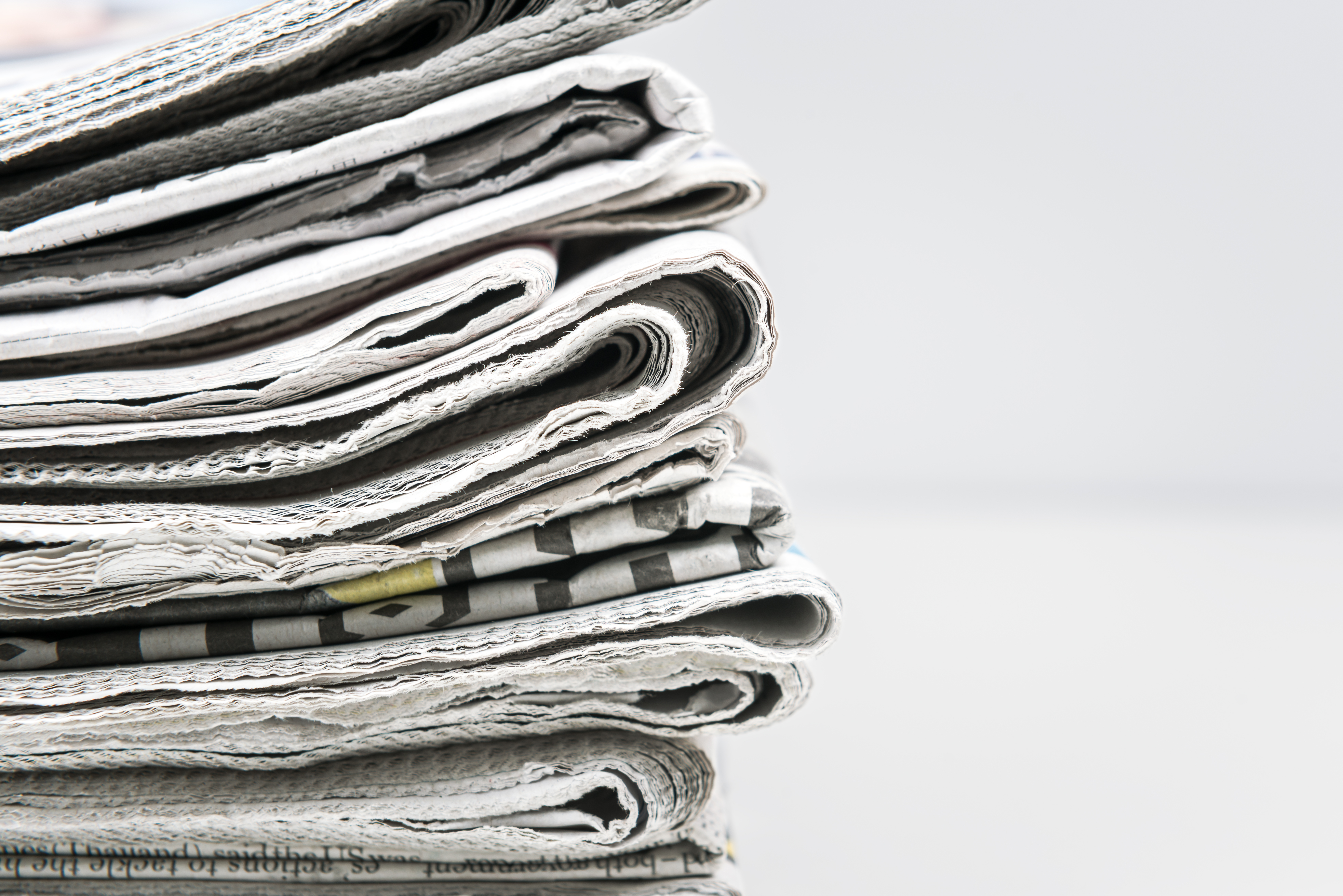 Zaiwalla & Co speaks to The Economic Times and comments on how the Nirav Modi scandal will affect diamantaires.

Dinesh Navadiya, 58, knows Antwerp in Belgium very well. He says he is acquainted with almost all the 500-plus diamond trading families in the city. The diamond merchant from Surat visits Antwerp, 53 km from the capital Brussels, at least once a month. His first visit was in 1995 — as a buyer of rough diamonds. The jewel trade in Antwerp is centuries old and was traditionally dominated by the Jews.

Over the last few decades, families from northern Gujarat settled in Antwerp and have virtually taken over the diamond trade. Antwerp and Surat in Gujarat are like sister cities, linked through the trade in precious stones like diamonds, pearls and other gems. Medium and small-scale units of Surat find strong business and financial support from their Antwerp brethren.

A former president of the Surat Diamond Association, Navadiya has business relations with many in Antwerp and often finds it easier to raise funding from banks and institutions there than in India. Financiers in the Flemish city treat businessmen like him at par with locals and offer credit on good terms.

Around 29% of rough diamonds that come to India for cutting and polishing come via Antwerp. The relations between the two also have shades of grey. Nirav Modi, the high-flying jewellery designer now on the run from Indian law-enforcement agencies for defrauding Punjab National Bank, is also from Antwerp. Though Modi shifted base to India and then possibly to the US , his family is still based in the diamond city of Belgium. He is not the only person of Indian origin from Antwerp and in the diamond trade who is in trouble.

Take, for instance, the case of Jayam NV and its promoter Mihir Mehta, another Antwerp-based diamond trader. Last May, the ICICI Bank UK took Mehta to court in London for default on loans totalling $8 million, according to the bank’s lawyer Zaiwalla & Co. The case details reveal that Mehta was also part of a group trial of around 103 companies in Antwerp in 2015, on allegations of tax evasion. Mehta said in the London court that action by Belgian income-tax authorities was political in nature.

The allegations against these 100-odd companies, however, will sound familiar in India. It’s one of round tripping, arranging exports and imports to avoid paying taxes. There are more examples: an investigation was opened in 2011 against 170 diamond traders in Antwerp for stashing away money in Geneva.