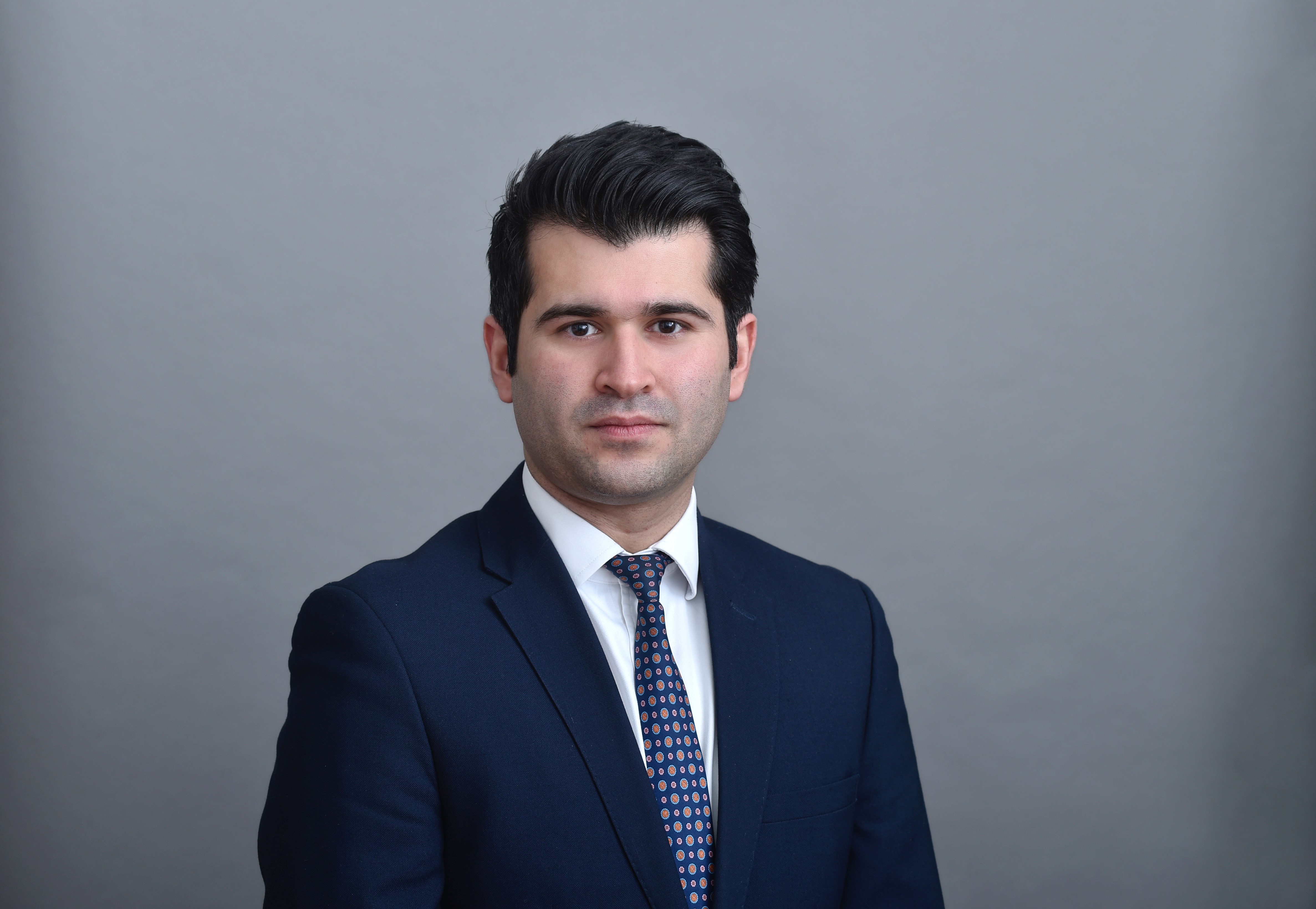 Originally arbitration was designed as a more cost effective method of dispute resolution to litigation. Unfortunately high-value arbitration proceedings have ended up being quite expensive as they are often managed like a court case. A Claimant is at a disadvantage if he or she does not have the financial resources to instruct a team of lawyers to deal properly with the matter under arbitration. This goes against the principle of a right to justice for all.

To overcome the issue of risking its own finances or to obtain additional financing to pursue a legal action, an individual can approach a third party (with no prior connection to the case or party) to agree to finance all or part of its legal costs, in expectation of receiving a substantial percentage of a monetary order should the party be successful.

Third party funding for litigation has been in existence for a while, mainly for court litigation matters, in many jurisdictions including the United States, England and Wales, Australia, Netherlands, France. In January 2017, the UK Justice Minister, Lord Keen of Elie confirmed that the UK government has no plans to introduce laws to regulate the third party funders in the same way as law firms. However, in England and Wales, the Association of Litigation Funders has published its own self-regulated code of conduct to be abided by its subscribing members.

The significant amendment, and difference to the law in England, is to the professional conduct rules regulating the lawyers. Singapore lawyers are now obliged to disclose to the arbitral tribunal, and to every other party, the existence of a third party funding arrangement and the identity of their client’s funder.
There are however some concerns with regards to the disclosure obligation imposed on the Singaporean lawyers which will need further clarification. They are:

There may be drawbacks to third party funding but it will no doubt protect smaller businesses by putting them in a position to hire a reputable law firm (domestic or foreign) without risking its limited funds. There is no doubt that the Singapore government has introduced these rules to increase Singapore’s attractiveness as the seat of arbitration, and to topple England from its preeminent position as an international arbitration hub. These recent reforms will allow parties to access diverse range of funding options to pursue arbitrations claims seated in Singapore and will also ensure that transparency is maintained between the litigating parties.

If you would like further information on this topic, or require advice in relation to third party funding arrangement for your legal matter, please contact our team at info@zaiwalla.co.uk.

This article is for information purposes only and is not intended to be and should not be taken as legal advice. The opinions expressed are those of the author and do not necessarily reflect the views of the firm, Zaiwalla & Co LLP or its clients, or any of its or their respective affiliates. 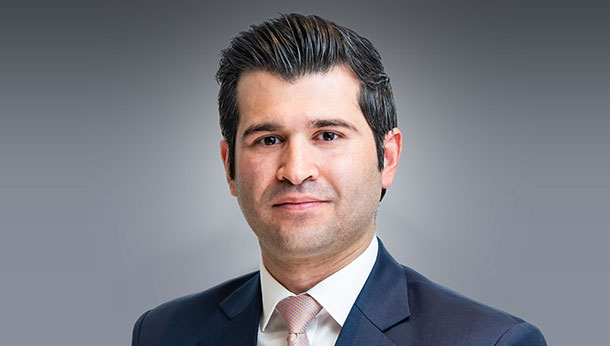