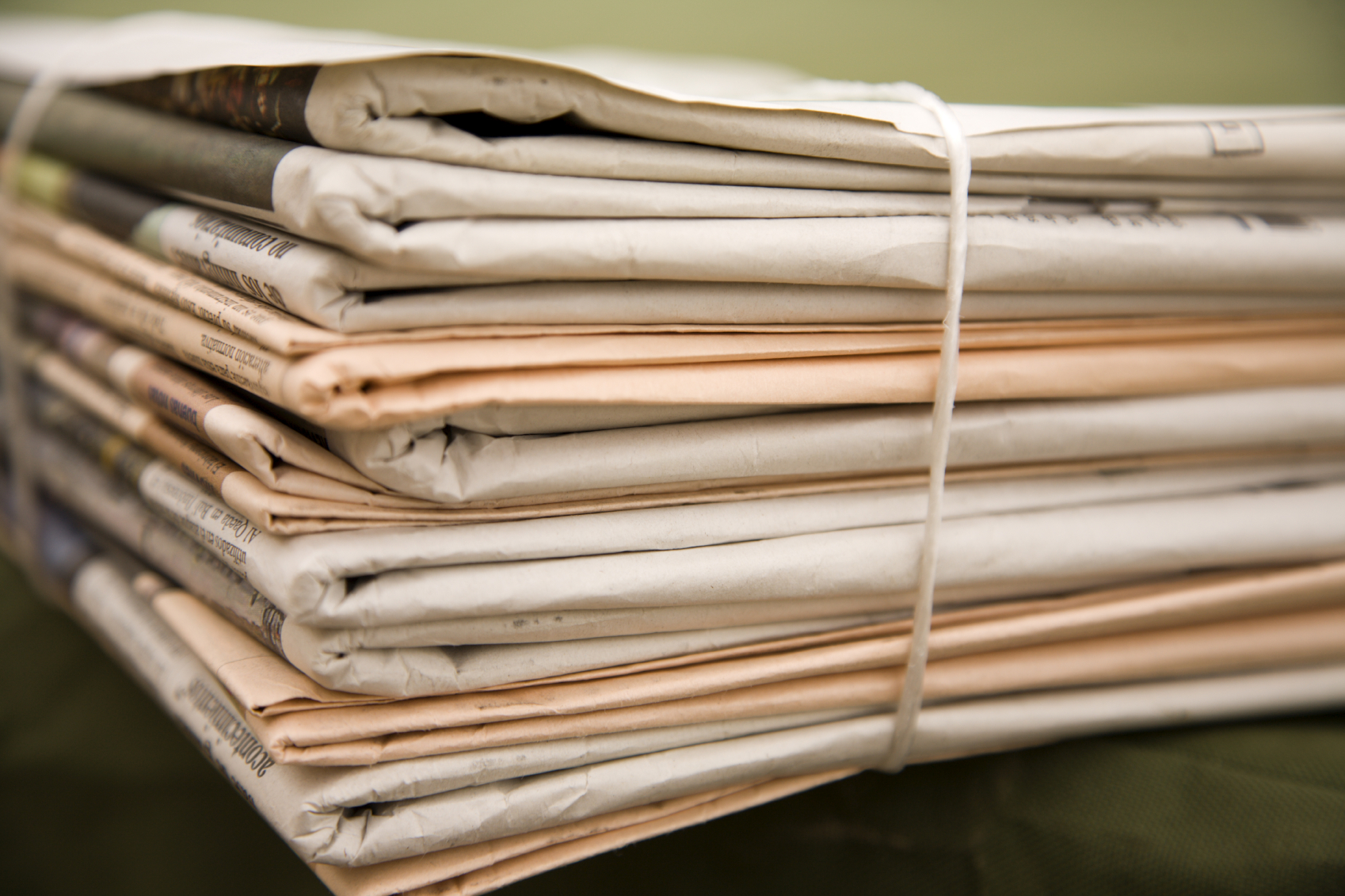 No end to the good times: UK court gives Mallya permission to spend £18,000 a week

LONDON: Embattled Vijay Mallya’s bust Kingfisher Airlines may have just lost a $90 million court case against Singapore’s BOC Aviation but that does not stop the “King of Good Times” enjoying the high life in the UK.
The high court in London has just increased his weekly living allowance from £5,000 (Rs 4.5 lakh) to £18,325 (Rs 16 lakh) whilst the freeze order on his global assets remains in place.

His weekly allowance equates to the average annual salary of a British school leaver.

“If he is used to a luxury lifestyle then the court will not suddenly make him live on £200 (Rs 17,000) a week,” said Sarosh Zaiwalla, senior partner at Zaiwalla & Co. LLP London. “He is entitled to legal expenses on top. The judge considers his style of living to reach a fair result.”

Mallya, 62, has now applied to have the freeze order against his global assets discharged and the registration of the judgment of the Debt Recovery Tribunal (DRT) in Bengaluru dated January 19, 2017 with the English courts set aside.

A hearing will take place at the high court on April 16 and 17.

The DRT judgment, which 13 Indian banks successfully registered with the English courts under the Foreign Judgments (Reciprocal Enforcement) Act of 1933 last November, states that he owes Rs 9,853 crore, including interest, to the banks as of November 22, 2017. The freeze order is an interim measure until that judgment is enforced.

The banks obtained the freeze order which prevents the dissipation or disposal of Mallya’s global assets up to the value of £1,145,000,000 (Rs 10,210 crore) last November. They also obtained freeze orders to the same value on the assets of parties connected to Mallya, namely Rose Capital Ventures Limited, a holding company registered in the British Virgin Islands, and Orange India Holdings SARL, based in Luxembourg, which owns and operates Mallya’s Force India Formula OneTeam and Ladywalk LLP.

Mallya’s co-defendants have also applied to have their freezing orders discharged.

“The Indian government has made a mistake by trying to extradite him. The freezing order is better as the matter is more likely to get settled. If the Indian government gets him back to India and he declares himself bankrupt nothing will happen — except he could go to jail. At least with the freezing of his assets there is the possibility of an amicable settlement. Extradition was not the correct step and was done for political reasons,” added Zaiwalla, who has in the past acted for the Indian high commission in London.

To read the article in full please click HERE