United States withdraws from the JCPOA 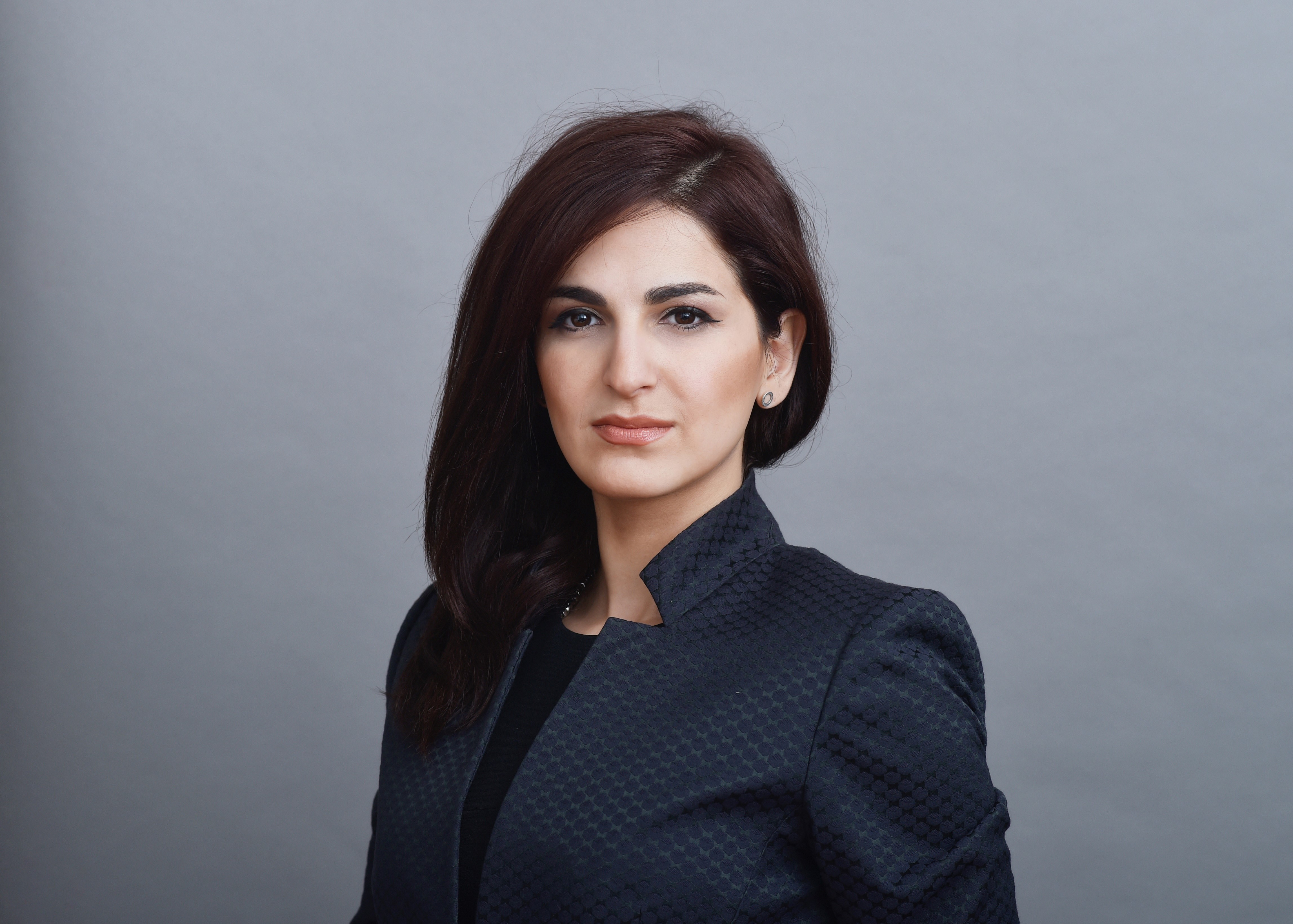 On 8 May 2018 President Trump announced that the US will withdraw from the Iran nuclear deal and he issued a National Security Presidential Memorandum to commence the reinstatement of the “highest level” of economic sanctions against Iran.

This historic move by the US constitutes perhaps President Trump’s most important foreign policy decisions to date. This decision starts the process of terminating almost all of the sanctions relief offered by the US as part of the Joint Comprehensive Plan of Action (“JCPOA”).

The European Union through an immediate statement by European Union foreign policy Chief, Federica Mogherini, stated that it intends to preserve the JCPOA and encouraged the Iranian Government not to allow President Trump’s move to destroy the JCPOA. Furthermore a joint statement by the UK, Germany and France emphasised their continuing commitment to the JCPOA. The previous UK, EU or UN sanctions will not be re-imposed as a result of the US’s decision to withdraw from the JCPOA.

The US decision is likely to create further legal complications and uncertainty for individuals and businesses interested in the Iranian market.  Through its announcement, the US administration has indicated that it will revoke the relevant general and specific licenses for U.S. companies and their foreign subsidiaries enabling them to work with Iran. What will be of most concern to non-US companies is the re-imposition of US secondary sanctions. These are the sanctions imposed by the US Government that targeted non-U.S. companies in the Iranian market.
It still remains unclear how the US administration would practically re-impose the historic “secondary sanctions”. President Trump’s announcement clarifies that the secondary sanctions will snap-back (subject to a wind-down provision of 90/180 days). However, with the other remaining parties to the deal having already expressed their support for the deal, the US Government may face challenges to practically restrain non-US businesses from engaging with the Iranian market.

Primary sanctions (targeting U.S. companies and their foreign subsidiaries and US individuals)

All US primary sanctions applying to US Persons (US individuals, companies and their foreign subsidiaries) will snap-back into effect.

This means the limited licences applicable to matters such as (a) aviation and the commercial passenger aircraft sector (b) certain activities by US-owned or controlled foreign entities (c) contingent contracts under the commercial passenger aircraft SLP; and (d) trade in Iranian origin trade and foodstuffs will come to an end and will  be replaced by wind-down provisions.

The US Administration has given a 90 day wind-down period ending on 6 August 2018, after which it intends to re-impose secondary sanctions relating to:

The purchase or acquisition of U.S. dollar banknotes by the Government of Iran;
Iran’s trade in gold or precious metals;
The direct or indirect sale, supply, or transfer to or from Iran of graphite, raw, or semi-finished metals such as aluminium and steel, coal, and software for integrating industrial processes;
Significant transactions related to the purchase or sale of Iranian rials, or the maintenance of significant funds or accounts outside the territory of Iran denominated in the Iranian rial;
The purchase, subscription to, or facilitation of the issuance of Iranian sovereign debt; and
Iran’s automotive sector.

There is also a 180 day wind down period, ending 4 November 2018, after which the US government intends to re-impose secondary sanctions relating to:

Iran’s port operators, and shipping and shipbuilding sectors, including on the Islamic Republic of Iran Shipping Lines (IRISL), South Shipping Line Iran, or their affiliates;
Petroleum-related transactions with, among others, the National Iranian Oil Company (NIOC), Naftiran Intertrade Company (NICO), and National Iranian Tanker Company (NITC), including the purchase of petroleum, petroleum products, or petrochemical products from Iran;
Transactions by foreign financial institutions with the Central Bank of Iran and designated Iranian financial institutions under Section 1245 of the National Defense Authorization Act for Fiscal Year 2012 (NDAA);
The provision of specialized financial messaging services to the Central Bank of Iran and Iranian financial institutions described in Section 104(c)(2)(E)(ii) of the Comprehensive Iran Sanctions and Divestment Act of 2010 (CISADA);
The provision of underwriting services, insurance, or reinsurance; and
Iran’s energy sector.

Restoration of sanctions on the Specially Designated Nationals (SDN) List

By no later than 5 November 2018, OFAC will restore names on the SDN List that had been removed pursuant to the JCPOA as of 16 January 2016, including those designated solely due to their affiliation with the Government of Iran or the Iranian financial sector.

Whilst it is hard to see how the US will succeed in enforcing sanctions against Non-US companies this decision will certainly further impact general confidence in the Iranian market, and those interested in this market will need to exercise extra vigilance and monitor the steps taken by the US Government as well as the EU in the next few weeks and months.

The above briefing note is not intended to constitute legal advice and is being provided for information purposes only. Where opinions are given, they reflect solely the personal opinion of the author.  Readers are encouraged to contact us for further information if they wish to seek legal advice on any specific matter related to the contents of this briefing note.