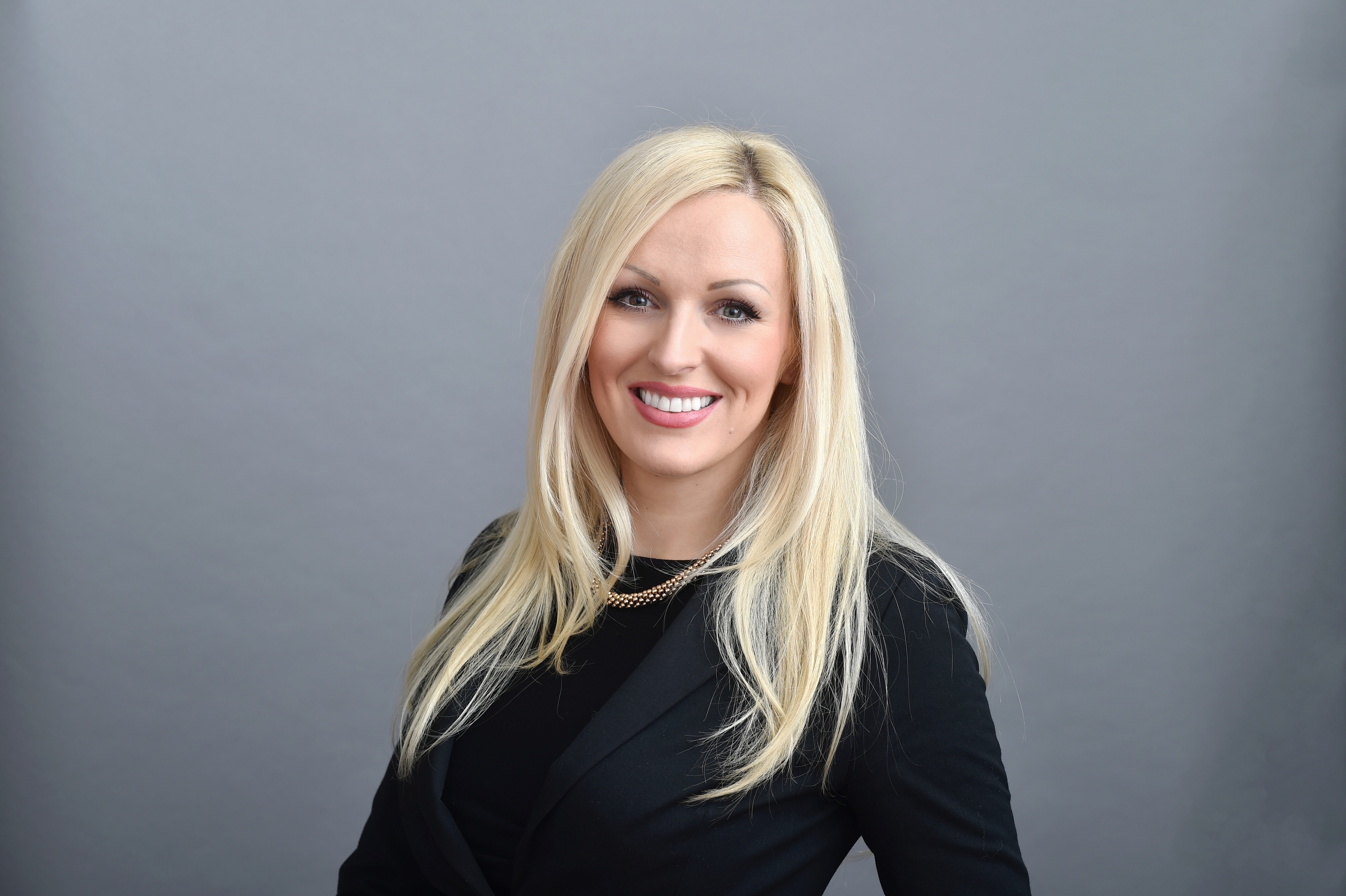 British prosecutors received a boost in their fight against corruption after the country’s first use of new powers to target suspected criminal assets survived a concerted legal challenge.

The Court of Appeal held that the National Crime Agency had legally targeted the high-spending wife of an Azeri banker convicted of fraud and embezzlement using powers introduced in 2018 to crack down on the flow of dirty money to the U.K.

The unexplained wealth orders allow prosecutors to require people to explain where they got the money to buy certain assets or risk having their property frozen. The orders have rarely been used since their introduction, but the decision reinforces the ability of the NCA and other investigators to apply the powers more widely.

“The decision is unsurprising. How Mrs. Hajiyeva was able to afford such lavish lifestyle and expenditure is a big question for the authorities.”

Read the full article in Law360 here (behind paywall).