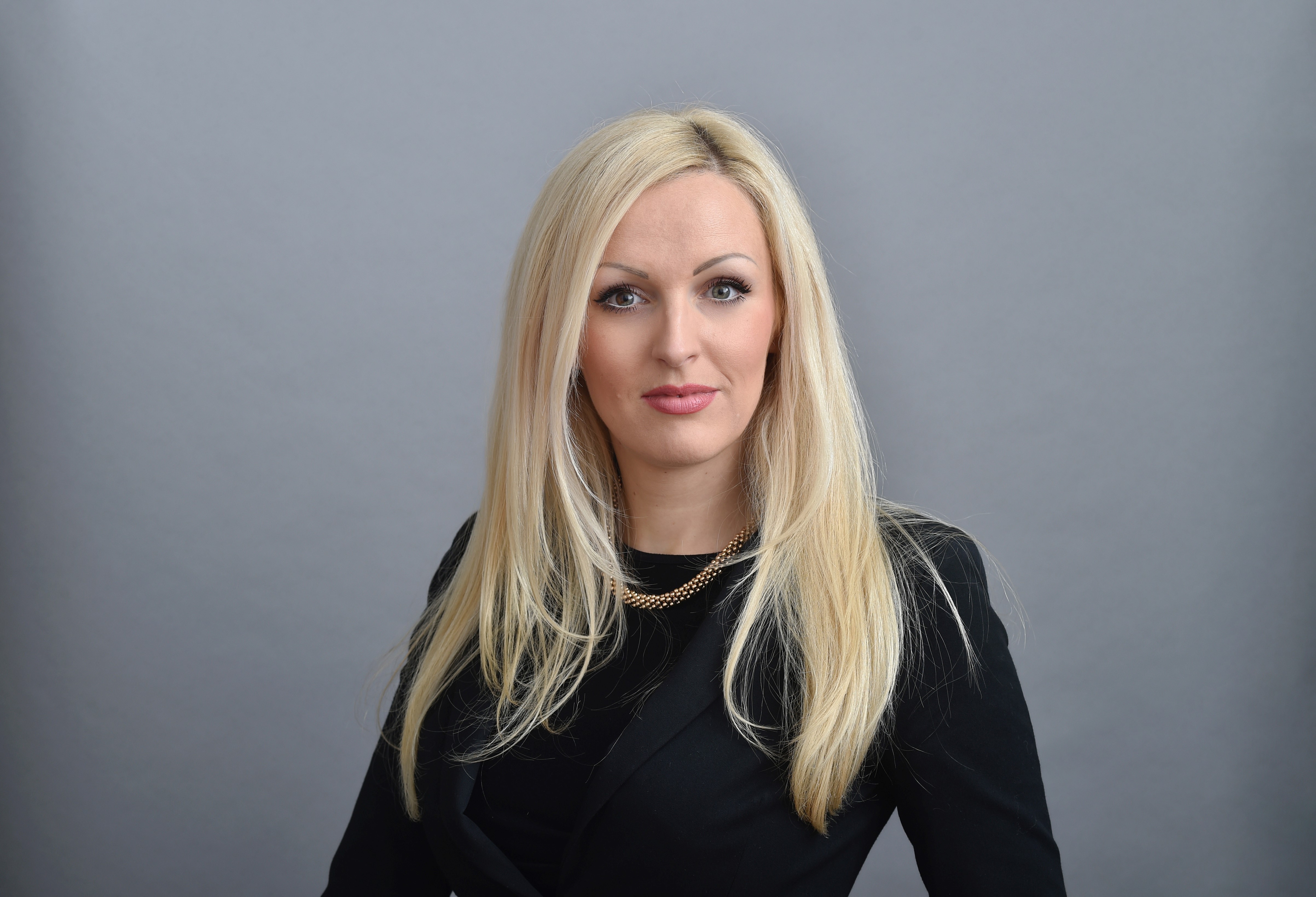 EU Directives are primarily designed to focus on business that is conducted within the EU and therefore affect companies operating in the 28 member states. But in February, the EU amended the Gas Directive, which was originally implemented in 2009, to extend its scope: the rules governing the internal gas market will, in future, also apply to pipelines to and from third countries.

The European Parliament voted in favour of the controversial revision in April, which was then ratified - at remarkable speed for such a complex piece of legislation - by the Council of the European Union (EU).  The amendment is expected to come into force in July.

Its principal stated objective is to ensure that the rules governing the internal gas market apply to transmission lines between a member state and a third country - right up to the border of that member state's territory and its territorial sea. The official explanation is that it will improve the “functioning of the EU internal energy market and [enhance] solidarity between Member States.”

In practice, according to legislators, this will close a legal gap in the EU's regulatory framework and help to boost competition in the gas market. Under the amended Directive, gas pipelines entering the EU from non-EU countries will now be covered by EU law. But there is another explanation: a more potent driving factor, namely that Nord Stream 2 is the primary target of the amendment.

This 1200km pipeline project is designed to deliver Russian gas directly to Germany and, in the process, bypass Ukraine, Poland and the Baltic States. The pipeline, which has been under construction beneath the Baltic Sea since August 2018, is set to double Russian gas shipments to the EU’s biggest economy. It has already incurred considerable costs: Nord Stream 2 management recently confirmed that it has invested more than €5.8 billion into planning and construction to date. The final total of the project will exceed €11 billion.

Widely perceived as an attempt to bring the pipeline under the EU's regulatory umbrella, Nord Stream 2 is opposed by the European Commission (EC) and by many Central European countries. The amendment will require Gazprom to provide “third party access, non-discriminatory practices and transparency”. According to the Moscow Times, Gazprom maintains ‘a jealously guarded monopoly’ over gas exports from Russia.

Given the mutual economic benefit, underpinned by strong political will in both Germany and Russia to complete the pipeline, the amended Directive is unlikely to halt the construction of Nord Stream 2, as some EU member states had hoped. However, the scope of the amended Directive does enable its operation to be delayed, or even suspended.

The immediate upshot has been dramatic: a threat to sue the EU. According to reports, the CEO of Nord Stream 2, Matthias Warnig, has written to EC President Jean-Claude Juncker stating that if the pipeline is not eligible for a derogation from the new rules, "the measure would be discriminatory against [Nord Stream 2] as an investor" and the EU may be breaking an international treaty.

To resolve the conflict, perhaps the most likely outcome will involve the German authorities confirming that Nord Stream 2 will comply with the amended Directive. The implementation mechanism would probably entail a transfer of ownership and/or operating rights of the entire pipeline, or its German section, to an existing or a new Transmission System Operator (TSO). This would be followed by certification of compliance by the German authorities and the EU.

An alternative option would involve requesting exemptions from some of the Directive’s requirements. However, this is unlikely to be pursued since it would create both regulatory uncertainty and cause operational delays because of the significant discretion that the EC would be able to exercise over conditions that could be imposed as part of granting such exemptions.

Another factor in the equation is Ukraine. Following the election of former comedian Volodymyr Zelensky as the country’s new president in April, relations between Russia and Ukraine seem set to improve. However, it is still unclear what policies Zelensky will pursue toward Russia and how these will be received, either by the Ukrainian electorate or by the government in Moscow.

The current Russian gas transit contract with Ukraine expires at the end of this year. If relations between Russia and Ukraine improve by then, this could increase the chances of the contract being renewed on mutually beneficial terms. Exporting Russian gas to Europe through Ukraine via an existing land pipeline would certainly be a more economically viable method compared to doing so through an expensive undersea pipeline.

However, it is unlikely that the prospect of a renewed transit contract will lead to Gazprom or the Russian government delaying completion of the Nord Stream 2 pipeline. This appears to form part of Russia’s long-term strategic plan: to complete the construction of pipelines directly to its end customers in Europe, and in the process, bypass former Soviet states.

This will have the combined effect of reducing its dependency on the evolving and unpredictable politics of these states while simultaneously increasing its own leverage over them by ensuring a better control of gas supply for these countries and by having multiple options of its own gas to export to the EU. Russia is already the world’s largest exporter of natural gas and has the world’s largest commercial gas reserves. Currently the second largest producer of natural gas, it has ambitions to be the largest.

A further development that threatens to delay the completion of Nord Stream 2 took place in April. Nord Stream AG, a subsidiary of Russia’s Gazprom and operator of Nord Stream 2, submitted a third application to the Danish authorities for a route through Danish waters.

This was submitted more than two years after the first application.

While Gazprom’s subsidiary complied with requests from the Danish authorities, it also accused Denmark of deliberately trying to delay the project by asking for the third route option in two years. It is hard to predict either the timeline or the outcome of this application, save to confirm that could also delay Nord Stream 2’s scheduled completion date. But, once again, it is unlikely to prevent it.

Zoya's article was originally published in KNect365 Energy, 10 May 2019, here. A shorter version of this was published in Energy Voice, here.