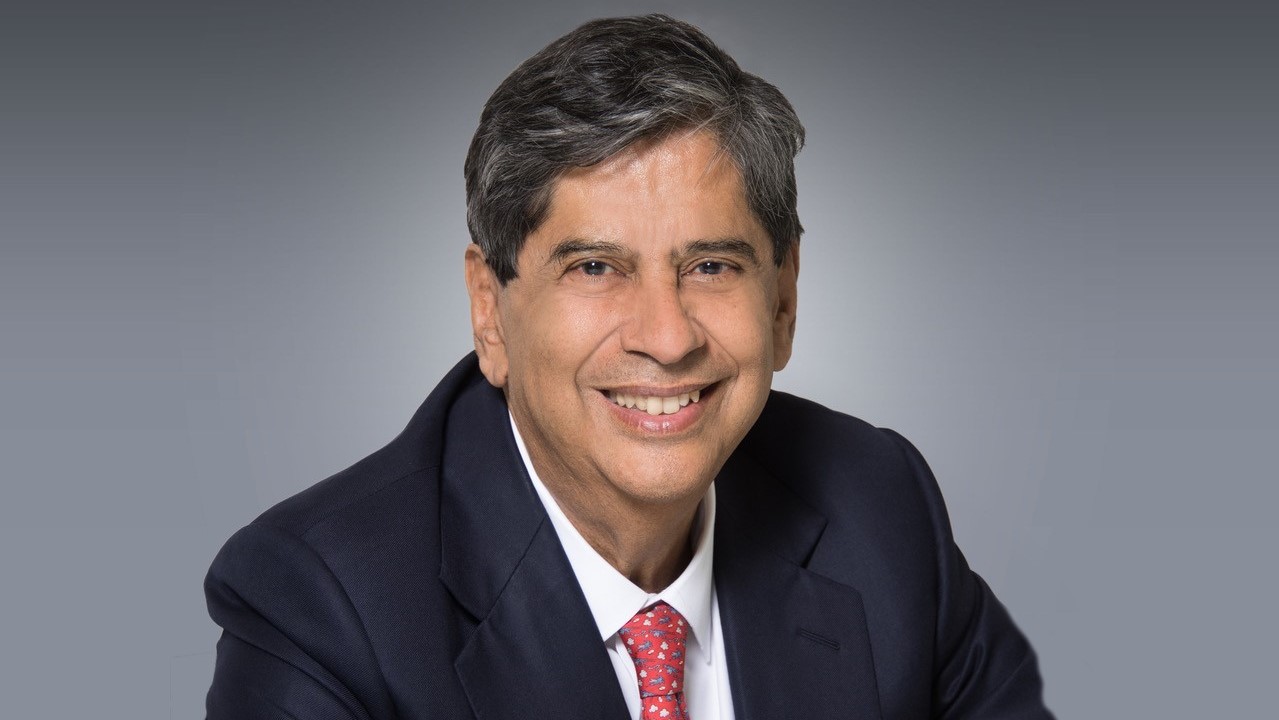 ‘Sarosh Zaiwalla: an éminence grise with the most fantastic touch.‘ - The Legal 500

Sarosh Zaiwalla founded Zaiwalla & Co in April 1982, establishing offices in Chancery Lane, London. He oversees all activities relating to the firm which has exported millions of pounds’ worth of legal services over the years.

Over the years he has been involved in over 1200 International Energy, Maritime and Construction Arbitrations in London and worldwide either as a solicitor, Counsel, party-appointed Arbitrator or Sole Arbitrator. He has acted for many prestigious clients including the President of India, China National Petroleum Corporation, Bank Mellat and NIDC of Iran and various International Public Corporations.

Sarosh was a member of the International Court of Arbitration of the ICC, Paris, from 1990 to 2002. He is also a CEDR (Centre for Effective Dispute Resolution) mediator.

He was asked by the Dalai Lama to facilitate a dialogue with the Government of People’s Republic of China (PRC) with a view to finding a peaceful resolution relating to Tibet. He was also invited by the United Nations Secretary General Mr. Ban Ki Moon for an extensive consultation on issues relating to World Order.

Sarosh has undertaken several overseas visits as part of the business delegation accompanying the UK Government Ministers and the Lord Mayor of the City of London.

Back to Our People